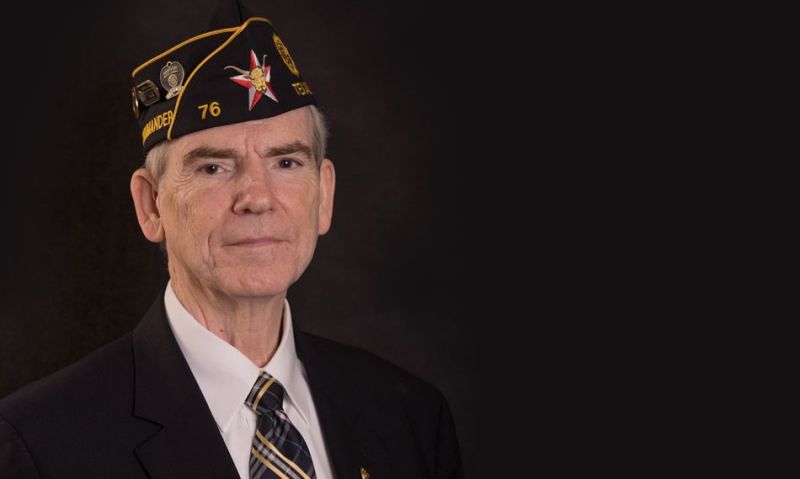 I am pleased to bring you good news today.

As you are aware, The American Legion ceased involvement with the National American Legion Press Association (NALPA) after financial and trademark concerns were discovered last summer.

Following that decision, National Adjutant Dan Wheeler asked me to create a task force of members from the Media and Communications Commission that would create a successor to NALPA that would focus on the priorities for those producing media at the post, district and/or department level. I appointed M&C Commission members Holly Lewis, Dave Wallace and Dan Wiley on the task force.

The priorities of the new group would be:

The three-member task force began in early January and has made outstanding progress to date, including the new name of the organization: The American Legion Media Alliance or TALMA.

We are moving quickly to begin accepting memberships online, ideally by March 1. TALMA members in good standing will receive a press credential and lanyard, the electronic newsletter, access to the annual contest, along with all the resources, tips, tools and training from national.

The task force is also planning to launch the reformatted annual contest this spring. More details will be forthcoming. The timeline will also include an annual banquet at national convention when award winners will be recognized.

Please join me in thanking Holly, Dan and Dave for their work so far, and their continued diligence in this very important objective.

Thank you for your continued patience.