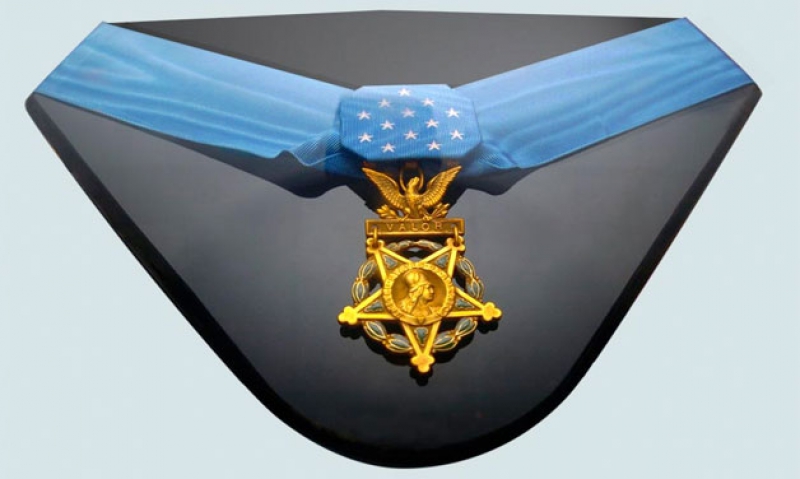 The Salute to Heroes Inaugural Banquet and Ball on Jan. 21 will proudly recognize those who have earned the nation’s highest military award — Medal of Honor recipients — on the occasion of the 57th Presidential Inauguration. The American Legion has sponsored the ball since it began in 1953 with the inauguration of President Dwight D. Eisenhower, and 13 other veterans service organizations are currently co-sponsors.

Salute to Heroes Inaugural Ball is a time for the Commander-in-Chief to be in the presence of those who have fought for America’s freedom. Of the 3,459 Medals of Honor awarded in history, just 81 recipients are alive today, the majority of whom will be attending the ball held at the Renaissance Hotel in Washington, D.C.

Other attendees will include U.S. military personnel who have served, and are serving, in the war on terrorism, celebrities, guest dignitaries and American Legion National Commander James E. Koutz. Traditionally, the ball is also attended by the president and first lady, the vice president, the chairman of the Joint Chiefs of Staff and other top officials.

Combined banquet and ball tickets are $250 per person, while ball-only tickets are $125 per person. To purchase tickets, please contact Wanda Tallakson at (202) 861-2700.