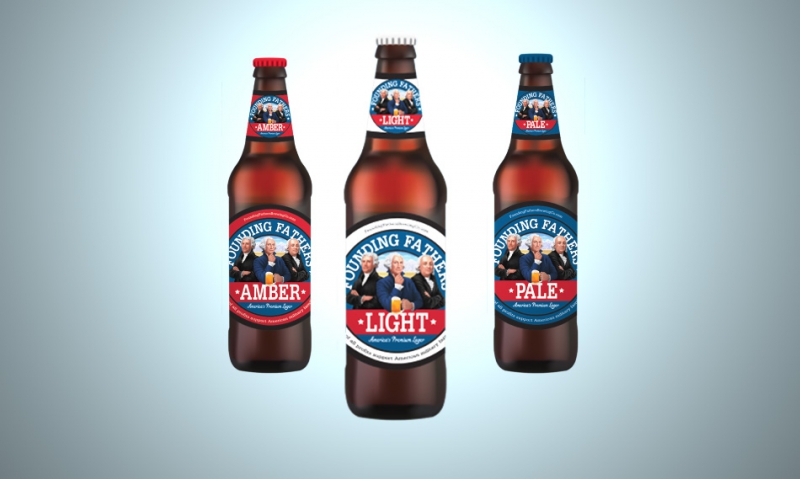 During the recent Spring Meetings in Indianapolis, The American Legion's National Executive Committee approved an alliance with the Founding Fathers Brewing Co., a new U.S.-owned company that brews premium lagers. Founding Fathers will support American military families with half of net royalties from sales through American Legion posts.

“We are delighted to announce that effective immediately, Founding Fathers will donate 50 percent of our net royalties to The American Legion for beer sold through American Legion posts,” said Phil Knutsen, founder and CEO of Founding Fathers. "This will support the tremendously important work of the organization as they assist our military heroes and their families.”

“This new alliance will provide significant benefit to a variety of programs on national, state and local levels,” National Commander Daniel M. Dellinger said. “We are proud that Founding Fathers has dedicated a significant portion of their royalties to assist veterans and their families. This additional revenue will allow The American Legion to continue to provide necessary support to our nation’s greatest asset – our veterans.”

According to Knutsen, the Founding Fathers Brewing Co. will become a national brand by early 2015. The brewery produces a high-quality premium American lager that is targeted to the domestic premium beer-drinking market and is available in Light, Pale and Amber varieties.