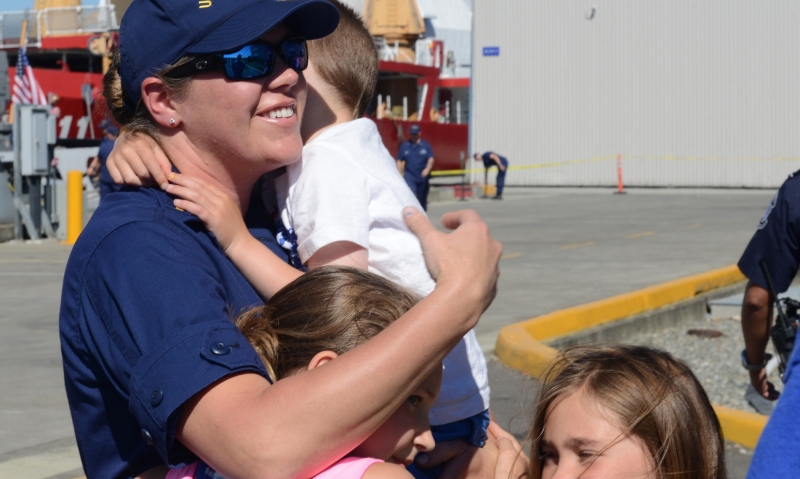 The American Legion is calling on the American public to do what the Coast Guard routinely does for others: come to the rescue.

Reistad is also calling on bill collectors to offer flexibility for members of the Coast Guard. “Due dates should be extended until the Coast Guard is paid and interest and late fees should be waived,” Reistad said. “We are hoping that the private sector, as well as public utility companies, all step up.”

In a Twitter video, Adm. Karl Schultz, the Coast Guard commandant, acknowledged the gravity of the situation. “Ultimately, I find it unacceptable that Coast Guard men and women have to rely on food pantries and donations to get through day-to-day life as servicemembers,” Schultz said.

“As a nonprofit, The American Legion is not capable of funding the entire Coast Guard payroll,” Reistad said. “But we are hoping that Americans immediately demand that Congress and the White House pay the Coast Guard. Any donations that people wish to make to the foundation will be especially appreciated at a time like this.”