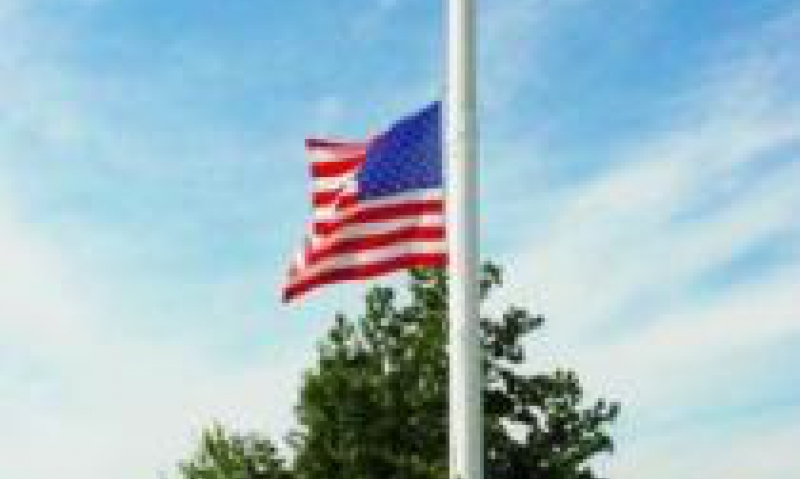 “The American Legion extends condolences to the victims and the families of those affected by the shootings at Fort Hood. The facts are not all out and there is still much about the events that we do not yet know. We do know, however, that The American Legion will reach out to assist any soldiers, family members or other victims of this horrible tragedy in any way possible. We will release further statements as the facts become known.”

John Brieden, a Texan and past national commander of The American Legion, said, “The first thought I have about this tragedy is that I’m angry. You’ve got folks who are preparing to deploy into a dangerous area of the world, and you’ve got them here at home being attacked. And it makes me angry that they would lose their lives in this way, right here in America.”

Bill West, adjutant for The American Legion’s Department of Texas, said that Legionnaires from Killeen Post 223 and Coppers Cove Post 582 were standing by to lend whatever assistance may be needed in the area.

Brieden said The American Legion has several programs such as its Family Support Network that are designed to reach out to families who suffer tragic losses. “All of a sudden, we have families with a father, mother, a spouse who isn’t going to be coming home. So how do you deal with this?

“Yes, they need help,” Brieden said. “And The American Legion will certainly be helping those families who lost loved ones in such a horrible incident. We intend to help as much as we possibly can.”