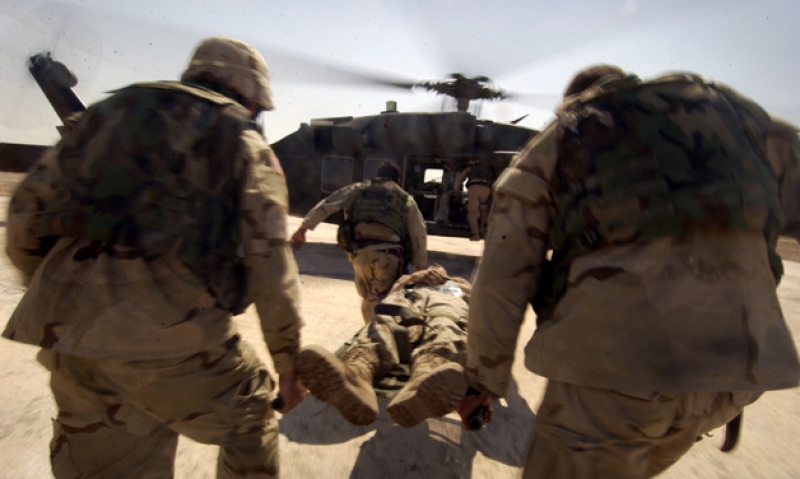 Many men and women enlist in the military with the intention of making it a career. Some do so and walk away from their service unscathed. But others suffer injuries in combat-type situations that hinder – or eliminate – their ability to work after military retirement. Still, others are so badly injured in those situations that they are medically retired long before the normal retirement age.

That’s where Combat-Related Special Compensation (CRSC) can benefit a military retiree. CRSC eligibility can come from injuries suffered during armed conflict or training that simulates war, while on hazardous duty, or from an instrumentality of war, such as exposure to Agent Orange or while in a combat vehicle. To be eligible for CRSC, applicants must:

• Be entitled to and/or be receiving military retired pay

• Waive all or a portion of their military retired pay

• File a CRSC application with their respective branch of service.

If it sounds like a complicated process, The American Legion can help. Through its network of department service officers (http://www.legion.org/veteransbenefits/departmentofficers), the Legion has helped eligible veterans file CRSC claims at no cost to the applicant.

"The Legion has been filing CRSC claims for veterans since the program started," said Verna Jones, director of The American Legion Veterans Affairs & Rehabilitation Division. "We’re glad to see this program is getting some more exposure now and that other veterans service organizations now are stepping up to help veterans take advantage of it."

Shortly after the program’s inception, The American Legion – during its 2007 National Executive Spring Meetings – passed Resolution No. 16, calling for the Legion to become "an Affiliate of the United States Army’s Combat-Related Special Compensation Affiliate program," through educating eligible veterans on the benefits of CRSC.