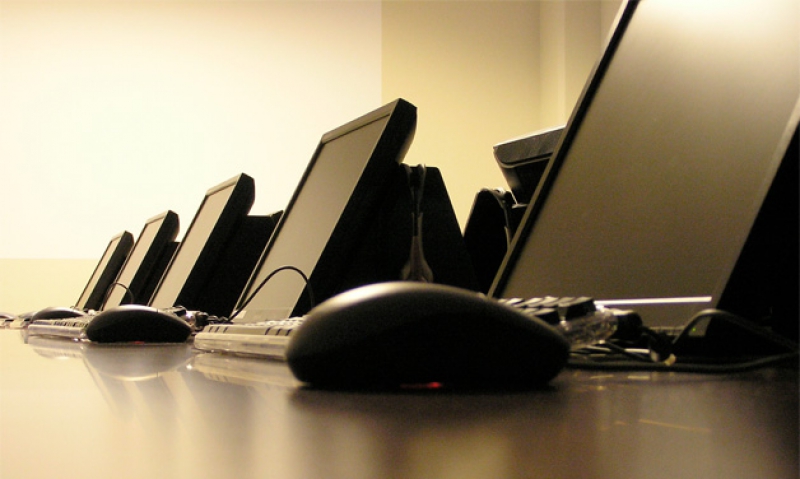 On July 17, the Department of Veterans Affairs is sponsoring two 90-minute webinars on its Fully Developed Claims (FDC) program to offer veterans and other participants a basic understanding of how to apply for the program. Legion staff will participate in the webinars, which will take place from 9:30-11:30 a.m. and 1:30-3:30 p.m. EDT. Professionals who work with veterans – such as service officers, health-care providers and social workers – are encouraged to register for the webinar.

Since last December, The American Legion has taken the lead in working with VA to implement the FDC program. Thus far, teams of Legion experts have visited VA regional offices in Pittsburgh, Denver, Indianapolis, Baltimore, Nashville, Oakland, Calif., and Togus, Maine. During each visit, the teams have provided FDC training to Legion service officers and VA employees, and helped to identify best practices for adjudicating such claims.

Rich Dumancas, deputy director of benefits for the Legion’s Veterans Affairs & Rehabilitation Division, said that results from the regional office visits suggest that the FDC process can streamline the adjudication process significantly.

"The American Legion witnessed firsthand FDCs being processed by one VA regional office in less than 45 days," he said. "Veterans who pursue this kind of claim can trim hundreds of days off the adjudication time by simply providing all the necessary evidence up-front."

Dumancas said the average waiting period for FDC claims to be filed and processed is just under 115 days – 10 days less than VA’s threshold for classifying a claim as backlogged.

The American Legion has been providing additional FDC training to its 2,600 accredited representatives nationwide, who currently assist more than 685,000 veterans and surviving spouses.

Verna Jones, director the the Legion’s Veterans Affairs & Rehabilitation&R Division, said the results from such training are very encouraging.

"We are submitting many more fully developed claims to VA," she said. "During the first quarter of fiscal 2013, the Legion submitted about 3,000 FDC’s; in the third quarter, we sent in more than 7,500 of them."

Jones said the Legion’s national staff trains its service officers and other accredited representatives annually in Washington, D.C., Indianapolis and other locations.