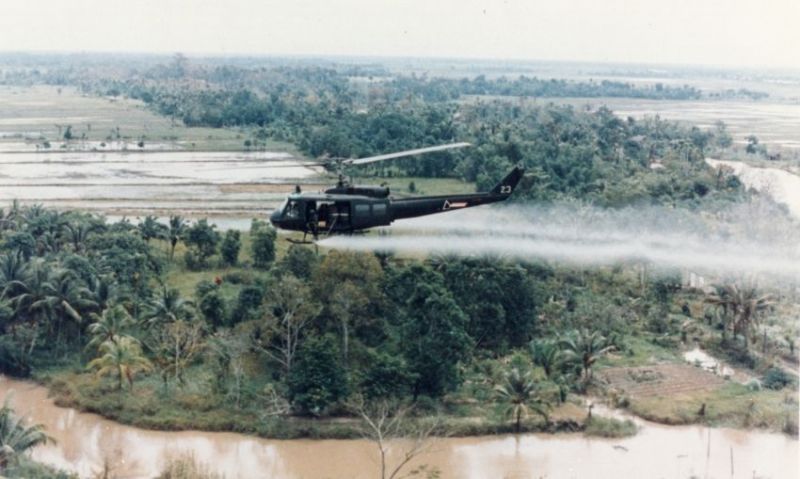 On July 22, the U.S. Senate voted 94-6 to pass a measure to be included in the National Defense Authorization Act (NDAA) to expand the Department of Veterans Affairs (VA) list of conditions presumptive of Agent Orange exposure.

The addition to the NDAA, introduced by Senate Veterans' Affairs Committee Ranking Member Jon Tester, adds bladder cancer, hypothyroidism and Parkinson's to the 14 illnesses already covered by VA for their links to the toxic herbicide. While not yet signed into law, the passage of this bill brings many veterans who’ve been impacted from exposure to the chemical defoliant a step closer to having their conditions covered by VA.

“This is a historic win for thousands of Vietnam veterans who have been suffering from illnesses after being exposed to Agent Orange, but who have been unjustly denied benefits for decades,” said Tester. “With the inclusion of my amendment in this must-pass defense bill, we are now one step closer to providing our Vietnam War heroes with the treatment and benefits they deserve from VA.”

The American Legion previously joined with 16 other veteran service organizations in issuing a joint letter to VA Secretary Robert Wilkie that urged VA to add these three additional conditions — as well as hypertension — to those covered by VA for exposure to Agent Orange.

“For too long, our Vietnam veterans have had to fight for and have been denied the critical health care they need to treat medical conditions resulting from exposure to Agent Orange," American Legion National Commander James W. “Bill” Oxford said. "We have made significant strides in ensuring that these veterans are given the care they deserve for their service and sacrifice to our nation. However, there is still more work to be done and these veterans continue to suffer the detrimental effects of their exposure each day. This amendment would provide a presumption of service-connection for Bladder Cancer, Hypothyroidism, and Parkinsonism for veterans exposed to certain herbicide agents while serving in Vietnam.

"The American Legion is proud to support this amendment and believes the evidence overwhelmingly supports adding these diseases to the presumptive list.”