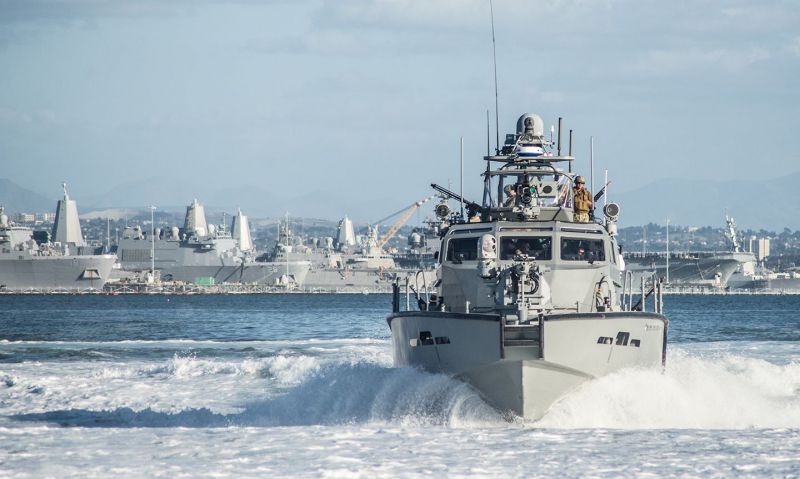 Nine months after the Department of Veterans Affairs (VA) began processing Agent Orange disability claims for Blue Water Navy veterans, more than 22,500 have been finalized, resulting in more than $640 million in payments to veterans or their surviving dependents.

Blue Water Navy veterans waited nearly 50 years to receive disability compensation for diseases related to Agent Orange exposure until The American Legion-backed Blue Water Navy Vietnam Veterans Act of 2019 was signed into law on June 25. This act extends disability benefits covering medical conditions associated with Agent Orange exposure to those who served on ships off the coast of Vietnam — impacting an estimated 90,000 veterans.

VA’s collaboration with the National Archives and Records Administration (NARA) has resulted in the digitization of more than 29 million images from U.S. Navy and Coast Guard deck logs. Data — such as ship names, dates and coordinates — is then fed to an internal, claims-related processing system that identifies vessels that may have traveled within the offshore waters of Vietnam. This new approach has resulted in a faster, more accurate decision the first time a claim is reviewed.

"The team at NARA recognizes the importance of this effort making it easier for Blue Water Navy veterans to receive the benefits they've earned without burdening them with paperwork,” VA Secretary Robert Wilkie said in a release. “Since Jan. 1, VA has processed thousands of claims and encourages every veteran, dependent and surviving spouse who is eligible to file a claim as soon as possible.”

The American Legion has long fought and advocated for the rights of Blue Water Navy veterans and in 2016 passed Resolution No. 246 that supported "legislation to amend title 38, United States Code, to presume exposure to Agent Orange for any military personnel who served during the Vietnam War on any vessel that came within 12 nautical miles of the coastlines of Vietnam."

Veterans who want to file an initial claim for an herbicide-related disability can use VA Form 21-526EZ, Application for Disability Compensation and Related Compensation Benefits. American Legion service officers also are available to assist any veteran with benefits claims and the application process. Visit www.legion.org/serviceofficers to find an American Legion service officer near you.