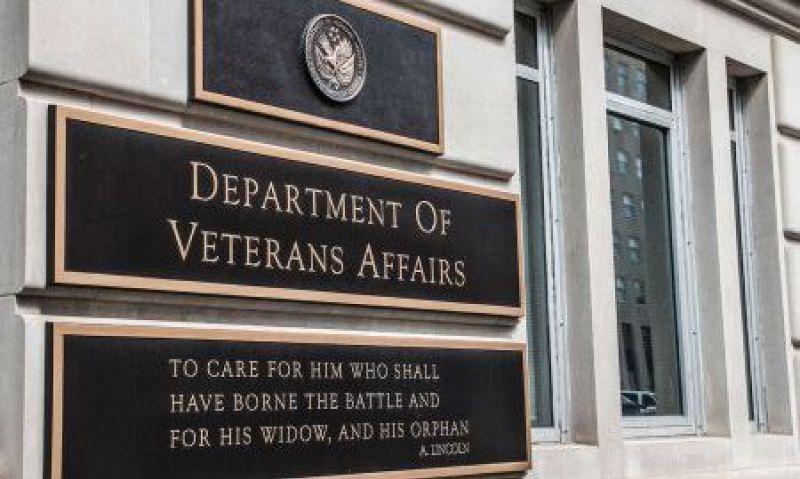 The Department of Veterans Affairs is eliminating its in-house compensation and pension exam program and will outsource all of the exams, which are crucial to determining whether veterans are eligible for VA benefits.

In a letter to VA Secretary Robert Wilkie on Tuesday, Rep. Elaine Luria, D-Va., said the plan was developed with no notice to Congress. She’s concerned the move could slow work to reduce a backlog of compensation and pension exams, commonly referred to as C&P exams, and she’s worried about the VA’s ability to oversee the contractors. Luria also criticized the department for cutting federal jobs during a pandemic.

“For many veterans, thorough and accurate C&P examinations are crucial to securing service-connected benefits,” Luria wrote. “VA’s quiet decision to carry out a major reorganization of its C&P program without a plan to make key improvements, reduce backlog, or retain employees is unlikely to deliver the high-quality results we expect.”

Luria leads the Subcommittee on Disability Assistance and Memorial Affairs, part of the House Committee on Veterans’ Affairs. During a hearing she led last year, the VA said it would contract with more outside medical providers to perform C&P exams. Lawmakers were led to believe the contracted examiners merely supplemented the existing program, primarily to help rural veterans and those veterans facing long wait times, Luria said.

Recently, however, VA staff told Luria’s office about the department’s plan to shutter the C&P program at the VA and contract with the private sector for 100% of the exams.

“VA privately advised my staff of the decision after it was made, without a press release or communication to the affected veterans, advocates, or labor representatives,” Luria said. “Such a consequential decision should have been communicated directly to the chair and ranking member of this subcommittee and should not have moved forward during the turbulence of the pandemic.”

The VA did not immediately respond to a request for comment.

The change comes as the VA is working through a backlog of requests for exams. The department suspended the exams in April, as coronavirus cases grew across the United States. During that time, the backlog grew to about 350,000 requests.

The VA resumed in-person exams in some locations May 28. As of mid-October, exams were being scheduled in all areas of the U.S. In all the new instructions about the resumed exams, the VA notes that a “VA contract medical examiner” would be in touch to schedule them.

During a C&P exam, a health care provider examines a veteran to help determine whether his or her disabilities are connected to military service. The information gathered during the exam is used by the VA to make a decision on a veteran’s claim and to issue a disability rating. The rating determines how much monthly compensation the veteran is due.

The VA has increasingly relied on contractors to perform the exams – spending nearly $6.8 billion on exam contracts in 2016. Recently, contractors were performing about 60% of exams, Luria’s letter states.

The Government Accountability Office reported in 2018 that the department doesn’t track whether contractors are meeting quality and timeliness standards. The VA has not yet implemented the recommendations the GAO made in that report, Luria said. She’s worried that as the VA expands its use of contractors, the department lacks the ability to oversee them.

“More than two years later, [the VA] has not fully implemented these recommendations it agreed were necessary for proper oversight,” Luria wrote to Wilkie. The “failure to implement these recommendations raises concerns about its ability to oversee contractors as they increase their workload from 60% of C&P examinations to nearly 100%.”

Luria sent a list of questions to Wilkie, including how many C&P examiner jobs the VA would eliminate and whether those employees would be able to remain at the agency in some capacity.

Luria also wants to know whether the VA has considered maintaining in-house exams for veterans suffering from Gulf War Illness, military sexual trauma and traumatic brain injury – all conditions unique to veterans and that often call for specialists. She asked for responses by Nov. 16.