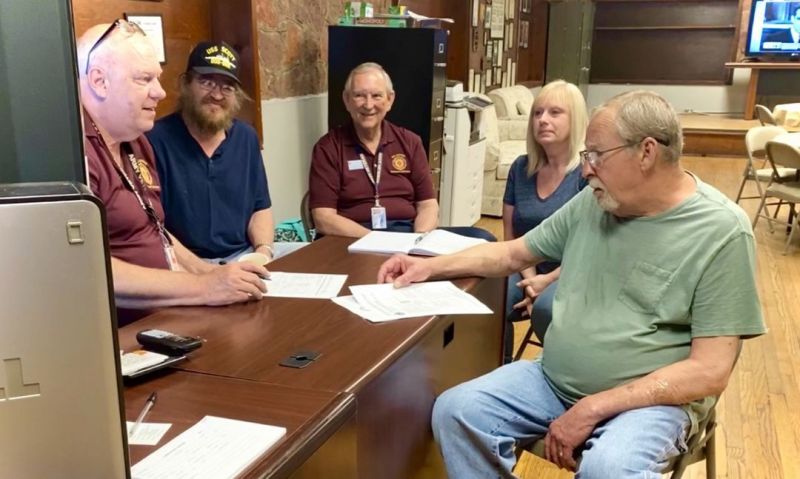 American Legion national staff claims specialists assisted thousands of veterans in 2020, including 3,542 whose appeals of VA decisions were ruled in favor of the veteran. Over 75 percent of American Legion-represented cases were either approved or remanded for further development and study. Only 19.8 percent were denied.

Representation by The American Legion is free of charge to veterans and their families.

The Board of Veterans Appeals rendered dispositions in 11,230 American Legion cases between Jan. 1 and Dec. 31, 2020.

National representatives also prepared 12,740 Informal Hearing Presentations and participated in 127 Board of Veterans’ Appeals hearings on behalf of veterans disputing earlier denial of their claims.