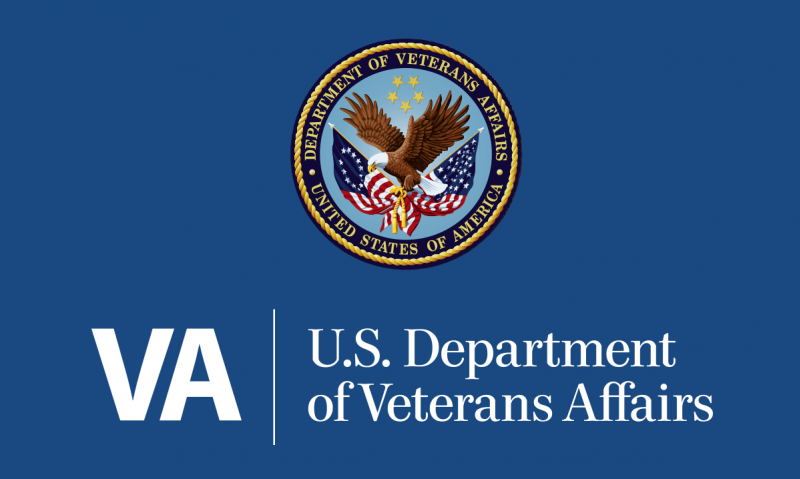 The American Legion joined five other veteran service organizations (VSOs) in sending a letter to the newly appointed Department of Veterans Affairs Secretary Denis McDonough urging him to compel the department to reimburse veterans for emergency medical expenses incurred at non-VA facilities.

“Now that you have assumed your new leadership role, we hope you will put into practice the philosophy you espoused during your recent confirmation hearing,” states the letter dated Feb. 12. “Specifically, you stated that as VA Secretary ‘every decision I make will flow from two principles: Does the decision increase access for veterans and does it improve outcomes for vets?’ We hope this is certainly true when it comes to the VA’s reimbursement of emergency medical expenses by veterans at non-VA facilities.”

The U.S. Court of Appeals for Veterans Claims ruled in September 2019 on Wolfe v. Wilkie. This ruling certified the case as a class action and that VA’s 2018 reimbursement regulation violates the Emergency Care Fairness Act of 2010. This act requires VA to reimburse veterans for emergency medical expenses incurred at non-VA facilities that are not covered by the veteran’s private insurance. Estimates show this ruling will require VA to pay from $1.8 billion to $6.5 billion in reimbursements to hundreds of thousands of veterans. The VA has since appealed this ruling.

“We are writing to ask that you direct the VA to voluntarily withdraw its appeal and finally pay the veterans their long overdue emergency medical expenses,” the VSOs wrote. “Withdrawing VA’s appeal and correcting the VA’s policy on reimbursement would certainly improve veterans’ outcomes in this matter.”

The American Legion has advocated for more clear policies when it comes to seeking emergency care through non-VA medical providers. Resolution No. 2: Uniform Payment Policy for Emergency Care at Non-Department of Veterans Affairs (VA) Medical Center Facilities, urged VA to immediately adopt a more definitive policy on Emergency Care diversion that is consistently applied at every VA Medical Center and, that the diversion policy does not result in unfair billing of a veteran transported from a VA Medical Center to a non-VA medical facility for emergency care.

Additional resolutions were passed in 2016 and 2017. Resolution No. 182: Non-Department of Veterans Affairs Emergency Care, affirmed that the American Legion supports legislation urging VA to promptly pay non-VA providers for emergency care and that VA conduct outreach to veterans regarding the effect of delayed payments of claims for emergency medical care by non-VA medical providers. Resolution No. 76: Veterans Emergency Room or Urgent Care Facility Relief, compelled the American Legion to support legislation to amend Title 38, United States Code, to require the secretary of VA to pay reasonable costs of urgent care provided to certain veterans and that VA establish cost-sharing amounts for veterans receiving care at a VA medical center emergency room.

“Veterans needing emergency medical care, at any facility, should enjoy the same legal and financial protections as if they were being treated at a VA medical facility,” said Ralph Bozella, chairman of the American Legion Veteran Affairs & Rehabilitation Commission. “Veterans and their families should have no worry that their service-connected health-care benefits are compromised.”

Read the full letter sent by the VSO’s here.