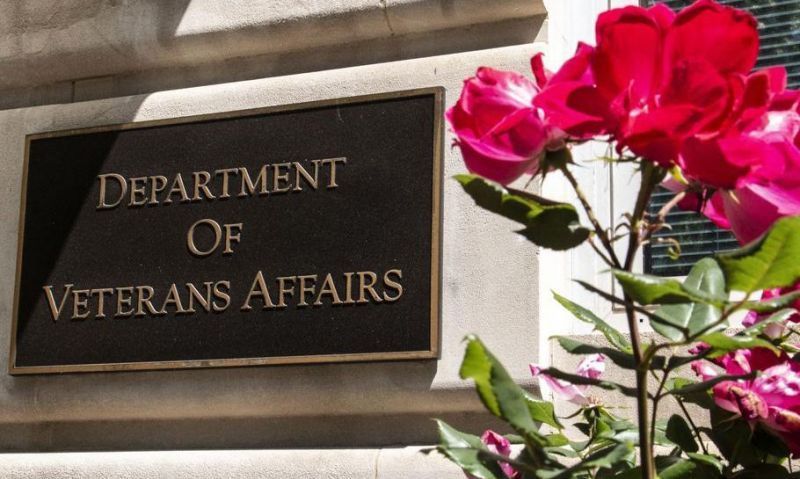 The Department of Veterans Affairs is considering changes to its disability rating system for some conditions to bring it in line with modern medicine, the agency announced.

The proposed changes were posted to the Federal Register on Tuesday. They focus on ratings for respiratory conditions, as well as mental health and ear, nose and throat disorders. In some cases, such as with mental health, asthma and chronic obstructive pulmonary disease, the changes would lessen the requirements that veterans need to meet to receive a 100% disability rating.

The changes are part of a larger effort, started in 2017, to make the entire disability rating system more up to date, the department said. VA Secretary Denis McDonough said Wednesday during a news conference that the system was first developed in 1945 and “has hardly changed since.”

“We’re in the process of modernizing the schedule to account for today’s understanding of diseases and treatments to ensure that veterans getting the ratings, and therefore the care and benefits, deserved,” he said.

The amendments, if approved, will not lead to any reductions in disability ratings for veterans who are already receiving compensation. However, those veterans can apply for an increase if they think the changes mean they could secure higher ratings, the agency said.

For mental health, the VA proposes increasing the minimum disability rating that a veteran could receive for a mental disorder from 0% to 10%. In addition, the proposal would do away with a rule that states a veteran cannot receive a 100% rating for a mental health condition if they’re able to work.

The department is also proposing a broader change for its evaluation of mental health conditions, basing the ratings decisions on a “more robust and holistic approach,” the department said. The agency will assess how the condition affects a veteran’s cognition, interpersonal relationships, ability to complete tasks, life activities and self-care.

In addition to easing the requirements for mental health, the VA proposes making it easier for veterans to receive a 100% rating for asthma. The VA bases that rating on the results of a pulmonary function test, which shows how well a veteran’s lungs are working.

Veterans with other conditions would receive lower disability ratings under the proposal. Some veterans suffering from sleep apnea would not receive any compensation under the proposed rules. If a veteran has sleep apnea but is fully treated by a CPAP machine, they would get a rating of 0%. CPAP machines are worn over the nose and mouth while sleeping and deliver a continuous stream of pressurized air.

Also under the changes, fewer veterans are likely to be given a rating for tinnitus, which is a ringing or buzzing in the ears. The VA proposes considering tinnitus only as a symptom of an underlying condition, rather than a stand-alone disability.

A full list of the changes can be found on the Federal Register. Members of the public have until April 18 to comment on the proposals. As of Wednesday — one day after they were posted – the changes had garnered nearly 700 comments.

“This appears to have generated interest, even overnight, with hundreds of comments on each of the proposed systems,” McDonough said. “I encourage anyone to submit a comment if they have one.”

Since September 2017, the VA has updated its rating system for nine other categories of medical conditions, including dental, gynecological, eye, heart and skin conditions, as well as infectious diseases and others.