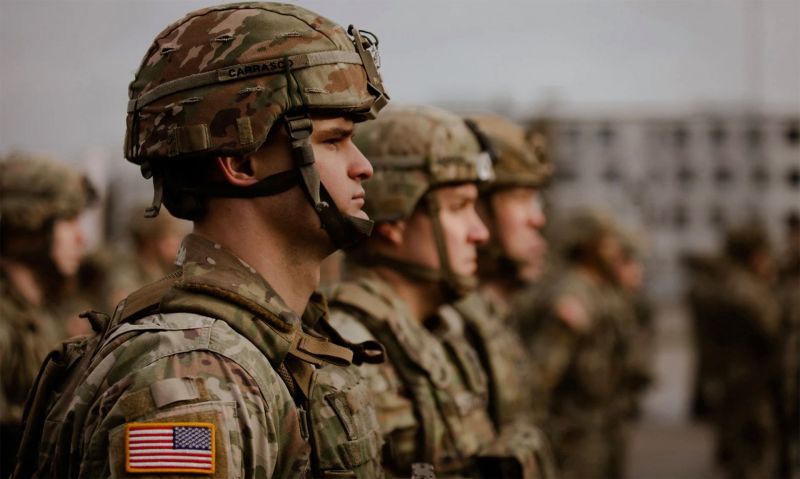 The American Legion led a contingent of more than a dozen veterans service organizations, which called for the Senate to approve legislation that would give National Guard troops and Reservists quicker access to Post-9/11 GI Bill benefits.

The requirements are “as straightforward for active duty as they are circuitous for Reserve and National Guard servicemembers at least 90 days of honorable service on ‘active duty,” says the letter, which was sent to the leaders of the Senate Veterans’ Affairs Committee, Sen. Jon Tester, D-Mont., and Sen. Jerry Moran, R-Kan.

“While active component servicemembers earn GI Bill eligibility for every day in uniform, Guard and Reserve servicemembers only earn this eligibility through a narrow band of orders across a wide array of mobilization authorities.”

In reality, Guard and Reservists can be activated for weeks or months, serving alongside active-duty troops, without gaining eligibility for education benefits, the letter explains.

It calls for the Senate to pass the legislation before the end of its current session. The House has already passed H.R. 1836, the Guard and Reserve GI Bill Parity Act. The Senate Veterans Affairs Committee has approved S.2644, the Guard, Reserve, and Active-Duty Department of Veterans Affairs Educational Assistance Parity (GRAD) Act.

“Every day of military service requires some degree of risk and sacrifice,” Troiola said. “When National Guard members and Reservists don the uniform for training and drills, they are subject to the UCMJ (Uniform Code of Military Justice) and the dangers that are inherent with using weapons, aircraft and war-fighting equipment. Yet incredibly, much of their service is disregarded when it comes time to use their GI Bill benefits. The American Legion believes this is a slap in the face to our citizen warriors, many of whom have exceeded this threshold only to have most of their ‘service days’ uncounted.”

Troiola knows first-hand the commitment and sacrifices of Reservists.

“The National Guard and Reserves provide vital service to America,” said the U.S. Navy and Navy Reserves veteran, who served from 1969 to 1974. “The American Legion believes that the men and women who serve in these branches deserve the same GI Bill benefits as their active-duty counterparts. The American Legion fully supports GI Bill parity for the Guard and Reserve.”

Several weeks after the letter was sent, The American Legion participated in a roundtable discussion on Capitol Hill on Dec. 13.

“We can never repay the debt we owe to the National Guard for what they’ve done for us over COVID,” said John Kamin, a legislative associate in the Legion’s Washington, D.C., office. “But we can honor their service.”