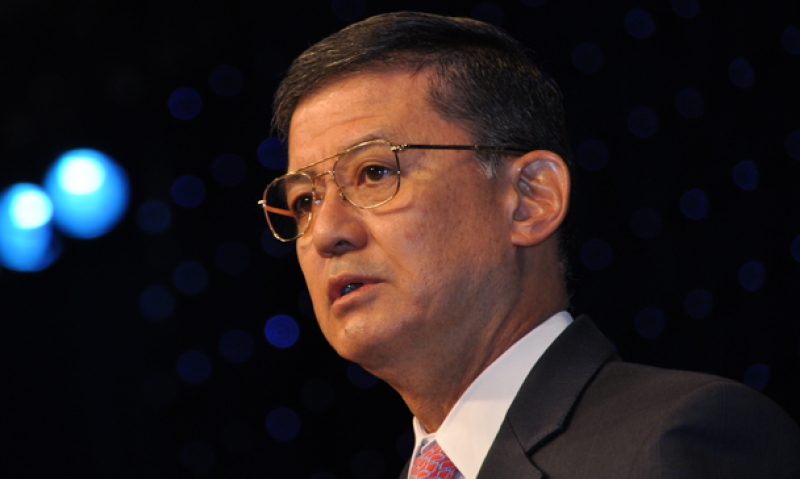 VA Secretary Eric Shinseki wants to get homeless veterans off the streets and into the VA health-care system. Photo by James V. Carroll

VA Secretary Eric Shinseki says he and the Obama administration are determined to keep veterans from falling into homelessness. The retired four-star U.S. Army general spoke at the opening session of The American Legion’s 91st National Convention in Louisville, Ky.

In his “seven–month report” – referring to his term of office thus far – Shinseki pointed to the over-representation of veterans among people dealing with mental-health issues, drug abuse, alcoholism and homelessness. He said the new administration and VA in particular are working to correct this problem, as well as enroll many more eligible veterans into VA health care. The staggering backlog of benefits claims now facing VA case workers will also be addressed. Shinseki said retraining, already under way, will help.

Shinseki lauded the Post-9/11 GI Bill, which expanded veterans educational benefits to cover all tuition costs for any public college or university. Recalling the post-World War II economic boom attributed in part to the exponential growth of college-educated veterans, the VA Secretary predicted that, “we are on the verge of that happening again.”