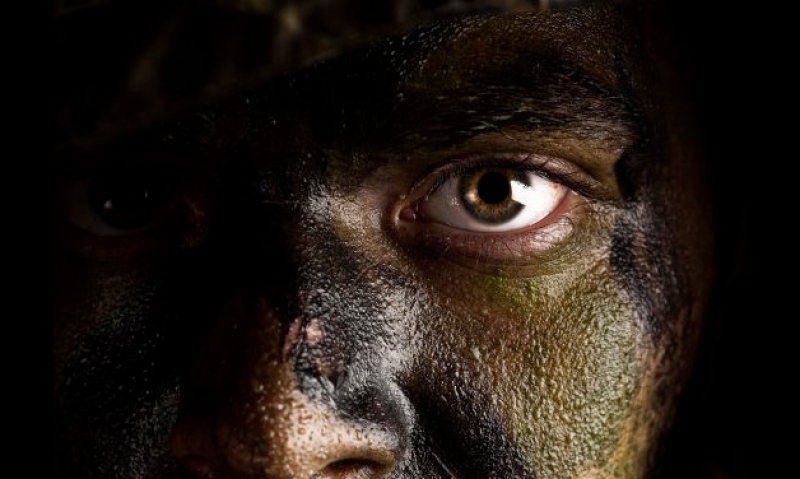 Stellman is also a member of the Legion’s ad hoc committee on Traumatic Brain Injury/PTSD, which has been identifying best practices and treatments for these conditions. The committee plans to issue a report in the fall with its findings and recommendations.

Stellman said the one thing about PTSD is that "one day you’re feeling great and the next day something happens to create stress, and the symptoms come right back. Troops not only experience combat stress, but also exposure to infections and to chemicals. All of these have a cumulative effect on a person’s immune system, which is compromised."

Stellman explained that PTSD is classified as a disorder because human responses vary in range, while diseases usually have more consistent symptoms. Whether conditions are diseases, symptoms or something else, they all must have medical classifications, which are fundamental to the operation of the entire health-care system. "Patients must have classification codes in order to get treatment — they have to map into the world of medicine," she said.

Two major systems of classification for mental health exist in the world of medicine: the ICD-10 Classification of Mental and Behavioural Disorders, and the Diagnostic and Statistical Manual of Mental Disorders, Fourth Edition (DSM-IV). ICD-10 is used by the World Health Organization, while DSM-IV is the standard manual of the American Psychiatric Association and the one used by VA.

If PTSD is reclassified as something other than a disorder, Stellman asked, "What will be the effect on health-care delivery? This is much more important than the presence or the absence of the ‘D.’"

Verna Jones, director of the Legion’s Veterans Affairs & Rehabilitation Division, said that some proponents in the Pentagon favored the PTS designation "because stress can be cured and troops can return to duty. But PTSD can represent a lifelong condition without any permanent cure, and that means a servicemember may have to be discharged."

The "D" in PTSD carries a social stigma that needs to be dealt with, Stellman said. "Many people think our entire group of veterans are all nutsy because they have been exposed to combat. But potential employers don’t know their personal medical history," and can’t know for sure if a veteran has PTSD or not. "We need to overcome the stigma by education and figuring out the realistic alternatives." She mentioned breast cancer and HIV/AIDS as two examples in which social stigmas had been defeated through public education.

Stellman also noted the reality of PTSD is that it can be a lifelong affliction that needs medical attention and social support — but it does not need denial.

In talking about his own experiences with PTSD, Bucha stressed that if veterans want to live meaningful and productive lives, they need to seek out mental-health treatment as soon as possible. Soldiers and veterans, he said, should not be penalized or stigmatized by their military leaders, nor their communities, for seeking mental-health treatment.

Friedman said many proponents believe that changing PTSD to PTS would make access to mental-health care easier for servicemembers and veterans due to removing much of the stigma associated with the condition. He too explained that Canada’s armed forces call PTSD "Operational Stress Injury," or OSI. The Canadian military adopted the term in 2000, Friedman said, as a way to "soften the blow" for servicemembers and to lessen the stigma associated with OSIs so veterans get the health care they need.

Attendees at the meeting included American Legion Past National Commander Robert Spanogle and representatives from the National Association for Uniformed Services, Disabled American Veterans, Veterans of Foreign Wars and Vietnam Veterans of America.