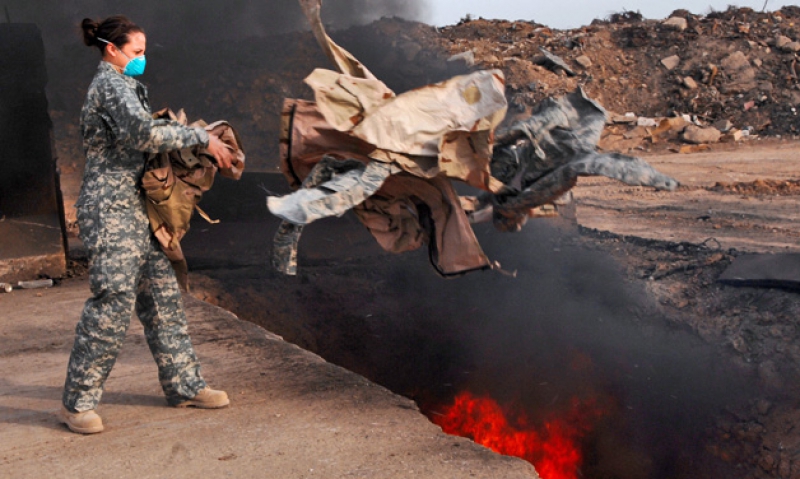 In testimony this week before the House Committee on Veterans’ Affairs' Subcommittee on Oversight and Investigations, several witnesses claimed that VA has consistently failed to treat the multi-symptomatic disease known as Gulf War Illness (GWI) or Gulf War Syndrome properly.  Further, VA is accused of suppressing evidence of links between GWI and environmental hazards to which servicemembers were exposed  in southwest Asia.

The latter charge came from Dr. Steven Coughlin, a former senior epidemiologist at the VA's Office of Public Health. He ended his four-year career with VA last December by resigning “because of serious ethical concerns.”

“If the studies produce results that do not support Office of Public Health’s unwritten policy, they do not release them,” Coughlin told subcommittee members on Mar. 13.

“I am greatly concerned” Koutz said. “If Dr. Coughlin’s allegations are true, VA’s conduct is absolutely unconscionable. Some veterans – those of the first Gulf War – have been suffering from this disease for as many as two decades. That the cause of this serious, painful and debilitating malady might have been purposely withheld from broad medical knowledge is beyond comprehension. With knowledge of the cause could have come a cure, perhaps long ago. A thorough investigation is demanded by The American Legion.”

During a recent Legion conference, U.S. Army Maj. Michael Chagaris, a Fort Bragg company commander and registered nurse, told Legionnaires of his own investigations into GWI, from which he had suffered. His privately commissioned medical team, which included a VA doctor, determined that the disease was caused by a bacterium common in Iraq and Afghanistan and resistance to it was lowered or destroyed by exposure to insecticides and other chemicals employed by the military in those regions. Chagaris recovered fully from GWI after taking a combination of two antibiotics over a course of 18 months. His findings have been published in the form of a peer-reviewed paper in a military medical journal.