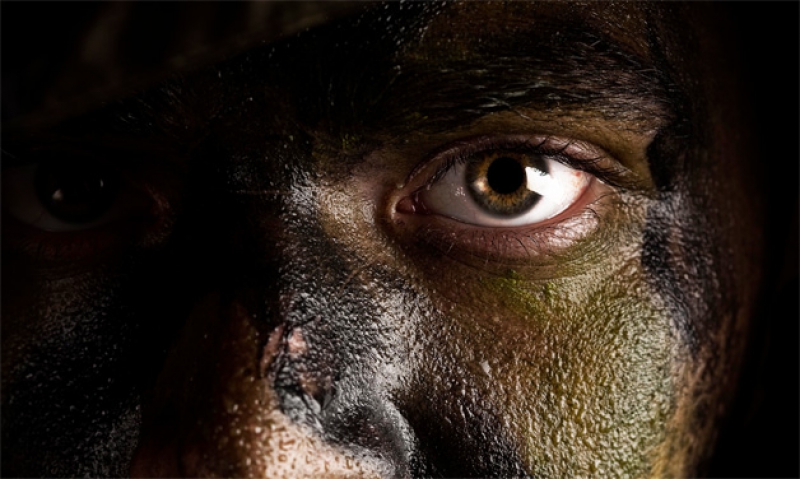 The American Legion released a report on Sept. 11 that is the culmination of a study the wartime veterans organization did on current treatments and best practices for traumatic brain injury (TBI) and post-traumatic stress disorder (PTSD).

The report, entitled "The War Within," includes findings and recommendations based on comprehensive research, conducted from January 2011 to February 2013, by an American Legion ad hoc committee chaired by William Detweiler, past national commander of the Legion.

Detweiler said the report shows that while the Department of Defense (DoD) and the Department of Veterans Affairs (VA) use a number of traditional medical treatments for TBI and PTSD cases, "they have not done a lot of research on alternative methods. There’s no simple answer to what works as far as PTSD or TBI is concerned, but we found that the (DoD and VA) medical profession shied away from certain things which they considered to be alternative medicine."

For example, Detweiler said that hyperbaric oxygen therapy (HBOT) is one alternative treatment that "works for some people. It’s not the answer for everybody, but (DoD and VA) have shied away from putting any serious money into doing studies."

Detweiler said that many veterans have benefited from HBOT. "We’ve talked to these veterans, met with the physicians that used the treatment, which is available in some VA and military hospitals," he said. "It’s just a matter of what works for a particular veteran. We want DoD and VA to spend more funding to do the necessary research. If these treatments are beneficial, then they should be allowed.

"We know overall that drugs are not the answer – don’t just keep drugging the individual. More has to be done."

Key findings from the Legion’s report include:

• Currently, VA and DoD have no well-defined approach to the treatment of TBI; providers are merely treating the symptoms.

• Initial attempts to diagnose TBI is often complicated by the clinical overlap of TBI with PTSD and substance-abuse disorder.

• VA and DoD research studies are lacking for new, innovative and non-pharmacological treatments, such as virtual reality therapy, HBOT and other complementary/alternative medicine therapies. For the past several years, most VA and DoD research has been conducted to validate current evidence-based treatments: cognitive processing therapy, prolonged exposure therapy and antidepressants.

• DoD and VA have no fast-track mechanisms for employing innovative or novel therapies in a standardized way. While a number of VA medical centers offer some alternative medicines, they are not offered in any consistent manner by VA’s 152 medical centers nationwide.

The report recommended that:

1. Congress should provide oversight and funding to VA and DoD for innovative TBI and PTSD research currently used in the private sector.

2. Congress should increase DoD and VA budgets to improve the research, screening, diagnosis and treatment of TBI and PTSD, and to develop joint offices for research collaboration.

3. DoD and VA need to accelerate their research efforts to properly diagnose and develop evidence-based treatments for TBI and PTSD.

4. Servicemembers and veterans suffering from TBI and PTSD should not be prescribed medications that are not FDA-approved; those participating in research studies should give their consent and be provided with the disclosure of any negative effects associated with the treatment.

In his testimony before a joint session of the House and Senate Veterans’ Affairs committees on Sept. 10, American Legion National Commander Daniel Dellinger said the ad hoc committee "worked closely with mental health experts, physicians, DoD, VA, and veterans suffering from these conditions," and found that "current PTSD and TBI screening and identification procedures are inadequate, and existing treatment programs are lacking."

Detweiler said The American Legion has decided to make his ad hoc committee a permanent one, because "Treating PTSD and TBI is a priority for us. In order to demonstrate that priority, we wanted to make sure that committee did not go out of business and that the expertise developed on this committee is made available to our membership and our leadership."

The "War Within" report is being distributed to members of Congress, the Obama Administration, VA officials, and the American Legion’s membership. The report can also be downloaded from the Legion’s website.