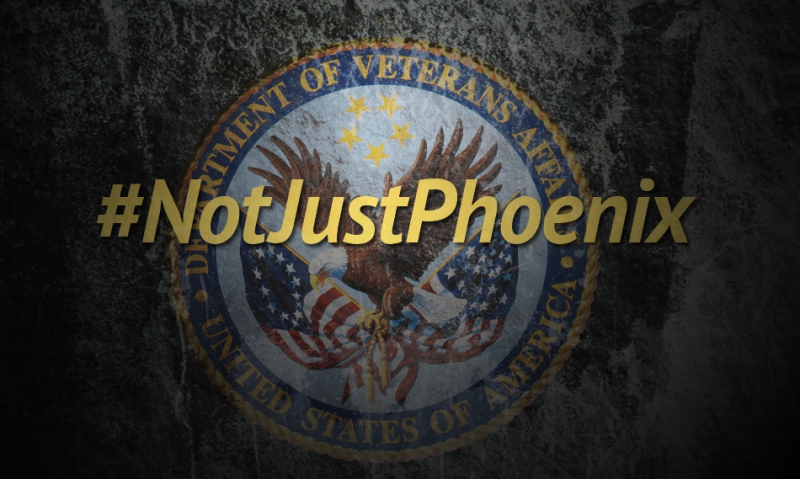 The Department of Veterans Affairs (VA) has come under scrunity by Congress, Veteran Service Organizations, media and in the veterans’ community for its failures in leadership performance and accountability which have resulted in quality of care or patient safety issues that have affected veterans. The following list outlines specific VA issues nationally as well as at Local VA Medical Centers and Regional Offices.