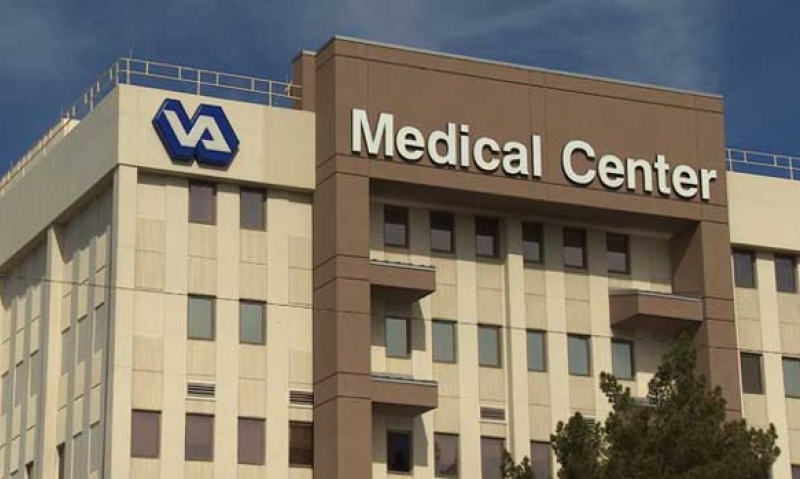 American Legion National Commander Daniel M. Dellinger has called for criminal investigations of all Department of Veterans Affairs employees responsible for “secret” waiting lists at VA hospitals linked to the preventable patient deaths, after a May 28 interim report by VA’s Office of Inspector General found the practice to be “systemic.”

“Now that VA’s Office of Inspector General has confirmed what The American Legion claims, we are calling not only for the resignations of Secretary Shinseki and Under Secretary Hickey, but also the chief administrators of every hospital found guilty of falsifying their waiting lists for patients,” Dellinger said. “We want every VA employee who participated in these cover-ups to be investigated and prosecuted to the full extent of the law if found guilty.”

The report said that reviews at several VA medical facilities have confirmed that dishonest scheduling practices are systemic throughout the Veterans Health Administration.

As of last month, VA’s Office of Inspector General identified about 1,400 veterans waiting to receive primary-care appointments and another 1,700 veterans waiting for such appointments whose names were not in the hospital’s Electronic Waiting List, or any list at all. The Office of Inspector General further noted its investigation has now spread to 42 other locations throughout the VA health care system.

“These findings confirm what we’ve warned of from the very beginning,” Dellinger said. “VA has been hiding the fact it is struggling to meet its own goal of setting appointments for veterans within 14 days. Instead, they lie to veterans by forcing them to wait for months on unofficial lists and some of them may be dying while they wait.”

Dellinger said VA must find a way to immediately get veterans the care they need and clean up the waiting-list scandal. “If VA needs to purchase additional private care to get veterans more timely treatment, then so be it,” he said. “VA already has a budget for fee-based care, but are they spending the whole budget? If not, that’s where they need to start. Spend every dime of funding set aside for fee-based care, then move ahead from there.”

The Phoenix facility has also been accused by whistleblowers of “cooking the books” and making false reports of wait-times to VA’s Central Office in Washington in order to qualify for big bonuses. The report noted that, while the Central Office listed average patient wait- times in Phoenix at 24 days, VA’s Office of Inspector General’s investigation showed the average to be 115 days.

The report said that veterans “were and continue to be at risk of being forgotten or lost in Phoenix (Health Care System’s) convoluted scheduling process. As a result, these veterans may never obtain a requested or required clinical appointment.”

One consequence of not placing veterans on Electronic Waiting Lists, the report said, “is that the Phoenix HCS leadership significantly understated the time new patients waited for their primary care appointment in their FY 2013 performance appraisal accomplishments, which is one of the factors considered for awards and salary increases.”

“Now that the Office of Inspector General has confirmed that VA employees in Phoenix were lying to veterans and hiding wait lists,” Dellinger said, “we need to see swift, decisive action to ensure that VA is, indeed, capable of meeting its obligations to America’s veterans.”

Dellinger called on VA to immediately implement all recommendations of the Office of Inspector General’s report and to act swiftly to care for the veterans who have already waited far too long for treatment they have earned.

“The American Legion will not allow these veterans to be forgotten while they wait,” Dellinger said. “Neither should the Department of Veterans Affairs.”