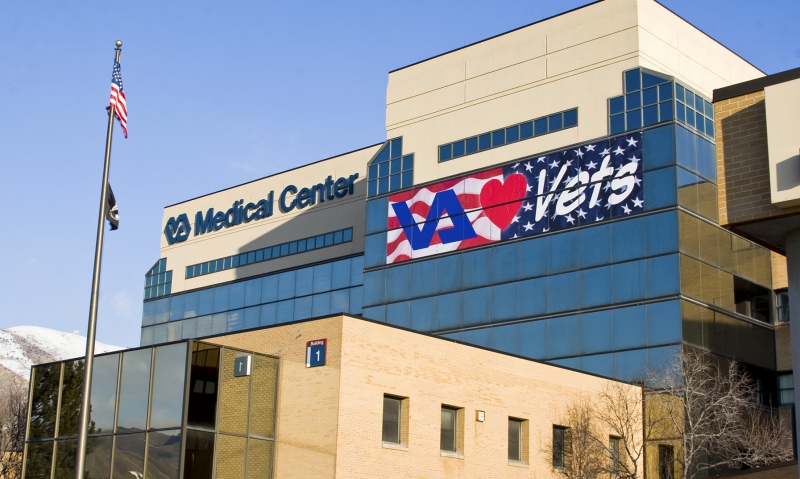 The head of The American Legion has praised the Senate for unanimously passing an amendment to remind the Department of Veterans Affairs that it is obligated to provide non-VA care when it cannot offer that same treatment at one of its own facilities within 40-miles driving distance from a veteran’s home.

The call to VA to clarify its stance was embodied in an amendment, offered by Sen. Jerry Moran, R-Kan., to the Senate's budget resolution (S. Con. Res. 11).

“This bill simply calls on VA to do what it already had the authority to do,” National Commander Michael D. Helm said. “Intent is everything. When Congress passed the Veterans Access, Choice and Accountability Act last year, it once again gave VA this authority. I say ‘once again’ because VA had this authority on a fee-basis long before the Choice act. Despite this authority, VA was trying to find loopholes by denying people who were near VA clinics that did not offer the needed services the right to use an alternative provider.

"We applaud Sen. Jerry Moran for writing this amendment, even though it’s a shame that such a common sense measure needs to be spelled out repeatedly for VA. We call on the House to pass this measure quickly and send an unmistakable message to VA.”

Moran emphasized the importance of providing non-VA health care to veterans during Helm’s congressional testimony on Feb. 25. The Kansas senator calculated the distance from Helm’s home in Norcatur, Kan., to the nearest VA facilities.

“It’s 267 miles to Denver,” Moran said. “It’s 287 miles to Wichita. It’s 287 miles to Omaha and the nearest CBOC (Community Based Outpatient Center) is 100 miles away. I appreciate the perspective that this commander will bring about caring for all veterans regardless of where they live in the United States.”