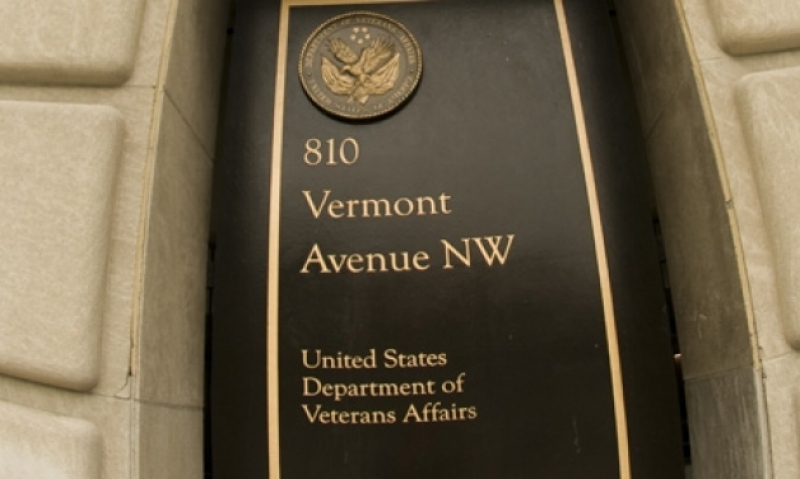 Members of a congressionally appointed Commission on Care, many of whom are medical industry executives, are reportedly pushing lawmakers in Washington to support long-term plans to accelerate privatization of VA health care. American Legion National Commander Dale Barnett says such a proposal seriously undermines the committee’s purpose – develop a 20-year strategy to provide timely, high-quality care for veterans who use Department of Veterans Affairs services – and raises conflict-of-interest concerns when those promoting privatization stand to gain financially if that becomes VA’s future.

The 15-member commission, which began meeting last September, currently has no representation from any veterans service organization. A portion of that commission has developed what Barnett describes as a “straw man” proposal condemning the current Veterans Health Administration and promoting privatization instead. The commission, according to a provision that created it as part of the 2014 Veterans Access, Choice and Accountability Act, reports to the president through the VA secretary.

“I don’t understand how commissioners paid by the federal government are able to break ranks, create an unapproved report and try to advance self-serving agendas while operating as congressional appointees,” Barnett said.

The “straw-man” proposal to shoot down the current system and advance a VA privatization theory “uses highly subjective media sources as evidence and describes Medicare as a business model,” Barnett said. “The proposal lacks any real understanding of the complexities of VA and serves primarily to set up the private industry to benefit. The American Legion does not want privatization of VA health care except in emergency situations and then only temporarily, until a long-term solution is achieved. Veterans believe VA’s problems can be fixed and trust can be restored. The quality of VA health care continues to outperform the private sector in study after study. Veterans do not want a reduction of quality. They just want reasonable access to care.”

The Commission on Care was expected to have finished its work by February 2016 but requested a six-month extension on the basis that more stakeholders needed to be interviewed and consulted before a complete strategy could be revealed.

The commission was structured to include at least one representative of a veterans service organization. That seat was given to AMVETS and filled by its former Executive Director Stewart Hickey, a former hospital administrator who has since parted ways with AMVETS, leaving VSOs with no seat on the commission.

“In any discussion about the future of VA, the veteran stakeholder needs a place at the table, and decision-makers need to listen,” Barnett said. “To deny veterans a voice in any such strategic planning is an invitation for failure and continued mistrust between those who served in uniform and the government they swore with their lives to defend.”