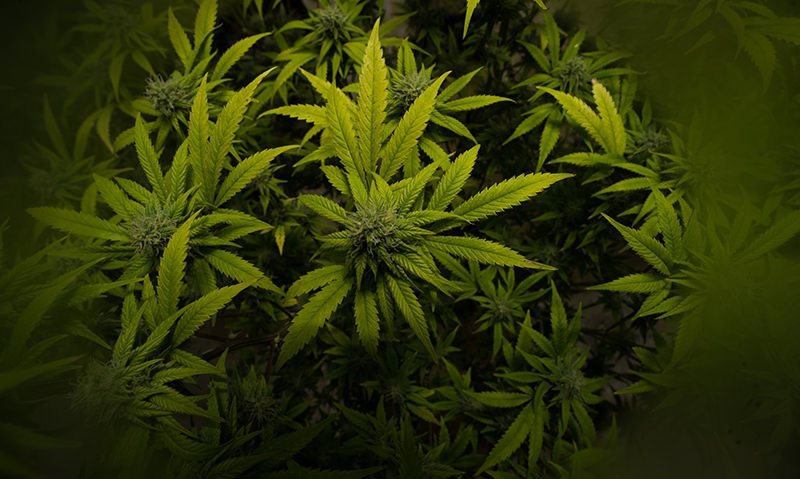 Consistently advocating for research into what are deemed “alternative treatments” for post-traumatic stress disorder and traumatic brain injuries, The American Legion is urging the U.S. government to allow Department of Veterans Affairs medical providers to recommend the use of medical marijuana in states where medical marijuana laws exist.

Delegates to the 2017 National Convention in Reno, Nev., unanimously approved Resolution 28, which calls for permitting VA medical providers to openly discuss with veterans the use of marijuana for medical purposes, as well as recommend it where legal.

Resolution 28 points to examples of where cannabis has show medical benefits, including:

• In October 2003, the U.S. government U.S. Patent #6630507 for marijuana’s medical use, specifically claiming that cannabinoids are found to have application as neuroprotectants; and

• The National Academy of Medicine and Science report in January 2017 shows conclusive evidence that cannabis or cannabinoids are effective for treatment of chronic pain in adults, as anti-emetics in treatment of chemotherapy-induced nausea and vomiting, and for improving patient reported multiple sclerosis spasticity symptoms.

Resolution 28 was not the first medical marijuana-related resolution passed by The American Legion. During the Legion’s 2016 National Convention in Cincinnati, delegates passed Resolution 11, calling on the Drug Enforcement Agency to license privately funded medical marijuana production operations in the United States to enable safe and efficient cannabis drug development research; and urging Congress to remove marijuana from Schedule I and reclassify it in a category that, at a minimum, will recognize cannabis as a drug with potential medical value.