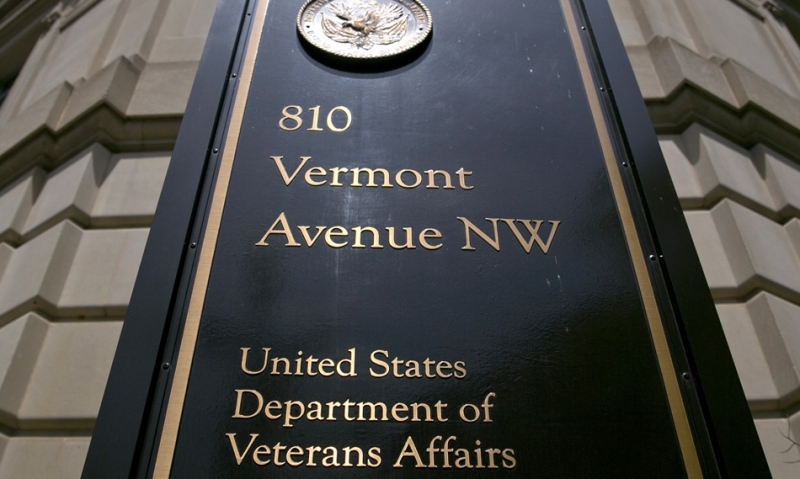 The Department of Veterans Affairs (VA) has now been without a secretary for 50 days, leaving the organization in a state of limbo. The absence of permanent senior leadership in the wake of former Secretary Shulkin’s firing on March 28 and a high job vacancy rate across the enterprise has left many veterans uncertain about the future strategic direction of the VA.

Despite the glaring deficiencies in both leadership and personnel, VA spokesman Curt Cashour said, “Under President Trump, VA has had its most productive year in decades — we have made groundbreaking progress, particularly in the areas of accountability, transparency and efficiency across the department.”

The American Legion counts 17 major issues that remain unaddressed in the absence of permanent Senate-confirmed leadership at the head of the VA.

The most glaring problem is the high vacancy rate at the VA. As of March 8, the vacancy rate is nearly 9 percent, amounting to more than 33,600 personnel. The Veterans Health Administration (VHA), the hardest hit by the vacancies, is short more than 30,000 health-care providers and administrative personnel. Strangely, not all of the job vacancies are listed on USA JOBS.

These vacancies are creating capacity shortages at the VA and pushing more veterans out of the system to seek more expensive community care.

Although there hasn't been a presedential-appointed VA Secretary, acting Secretary of the VA Robert Wilkie has been serving in the capacity as Secretary since March 28, but the page listing his public travel hasn’t been updated in months, marking another black hole in the “groundbreaking progress” the VA has made in transparency and accountability under the Trump Administration, according to Celli.

The other significant issues needing the attention of top leadership include:

• Filling the vacancies with qualified talent — many of the departed personnel held a doctorate;

• Full implementation of the Telehealth program;

• Expansion of mental health services for veterans not otherwise qualified for VA benefits due to conditions such as an other than honorable discharge;

• Implementation of the VA’s suicide prevention plan currently at the White House; and

In the absence of a confirmed secretary, there is concern that the organization will not continue to progress on these issues. And with no name being touted for serious consideration to become the organization’s head, there’s no telling how the VA will continue to devolve over the coming months.

Lambasting the state of the VA is easy. What’s not as simple is finding solutions to the problems plaguing the organization in the absence of qualified leadership. However, some of the issues at hand could be addressed without the nomination of a qualified and vetted individual.