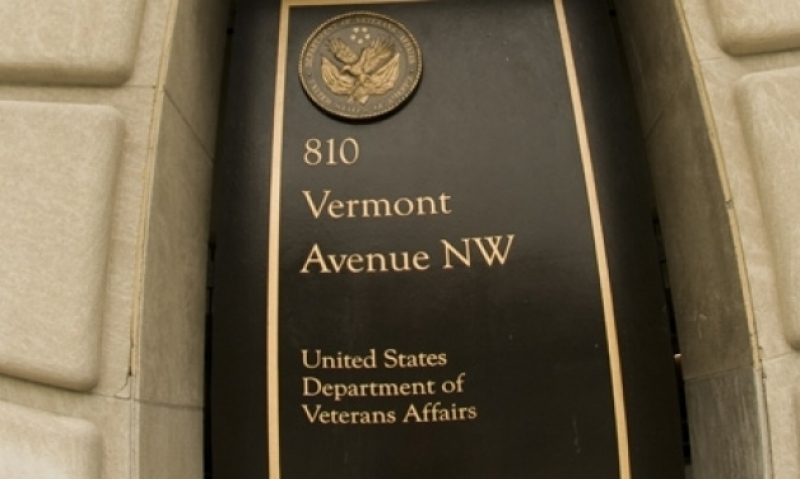 As part of the implementation of the Mission Act, the Department of Veterans Affairs (VA) announced new standards for access to care on Jan. 30.

The eligibility criteria and final standards, which were based on VA’s analysis and research, are expected to go into effect in June. They are based on average drive time and appointment wait times. Among VA’s proposed changes:

• Appointment wait-time standards of 20 days for primary care, mental health care and non-institutional extended care services; and 28 days for specialty care from the date of request with certain exceptions.

The American Legion, which long fought for the Mission Act, generally supports the new guidelines from Secretary Robert Wilkie.

“The proposed access standards related to the Mission Act, announced by VA and the White House today, generally fall along the lines of what The American Legion supports such as basing wait time and driving distance on time, rather than straight-line mileage,” American Legion National Commander Brett Reistad said.

Still, the commander noted that veterans’ access to contracted services can vary widely in some geographic regions.

“American Legion and VA research clearly reflects that remote geographic regions struggle with sufficient access to medical care, whether primary or specialty care,” he said. “For example, it should be noted that veterans’ access to contracted services such as critical care nurses and vascular surgeons is very limited in some geographic areas, whether in the community or at VA. The bottom line is that veterans seeking necessary health care deserve the most timely and highest quality care available, regardless of where they call home.”

The American Legion will continue to work with VA as the proposals take form.

“Once these standards are implemented we need to be vigilant and monitor expenditures related to access and infrastructure,” Reistad said. “It is well documented that VA-provided care is most often superior and more cost-effective than purchased care. If it is discovered that a large amount of care is being purchased in a particular area, then The American Legion will call on the VA secretary and Congress to evaluate whether or not VA should build internal infrastructure in that area to supplant purchased care.”

American Legion leadership will continue to monitor the implementation of the Mission Act, solicit input from its members and work with local and national VA leadership through its System Worth Saving program, now in its 15th year.

“We support giving these new standards time so we may fully understand if they are going to work for America’s veterans, who have earned the right for the highest quality care through their service to our nation,” Reistad concluded.