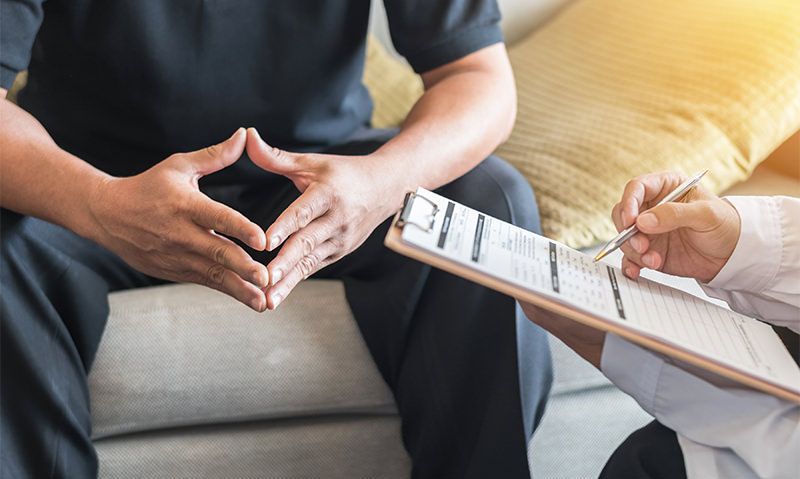 Over 30 percent of respondents to a recent American Legion survey said they personally knew a veteran who committed suicide. And nearly 40 percent were unsure if the veteran they knew was eligible for VA mental care services.

The survey, conducted by The American Legion’s Traumatic Brain Injury and Post Traumatic Stress Disorder Committee, received a record-breaking 13,648 responses from across the country last summer. Nearly 97 percent of respondents were veterans, 66.5 percent of the Vietnam War and over 12 percent from the post-9/11 era.

The gap between veteran suicidality and use of VA mental health services matches the message Department of Veterans Affairs Secretary Robert Wilkie delivered Aug. 28 at the 101st American Legion National Convention. He explained that just six in 20 daily veteran suicides are committed by people enrolled in the VA health-care system. He and others in VA have called upon The American Legion and other veterans service organizations to help them get word to at-risk veterans that care is available.

“Suicide prevention is the No. 1 clinical priority of the president of the United States,” Wilkie said at the convention. “It’s my top priority for veterans. As long as we are still seeing veterans struggle, we must all guide them back to the community of this brotherhood, this military family. They need our love and support.”

Roudebush VA Medical Center suicide-prevention coordinator Travis Field reported to the Legion’s TBI/PTSD Committee on Aug. 24 that the Indianapolis-based VA system is trying to reach into communities to close the gap between veterans in need and those who know services exist to help them.

“We have to take the work of suicide prevention into the community,” Field told the committee. “It’s much, much broader than the hospitals. We have to be working in the community, and with others.”