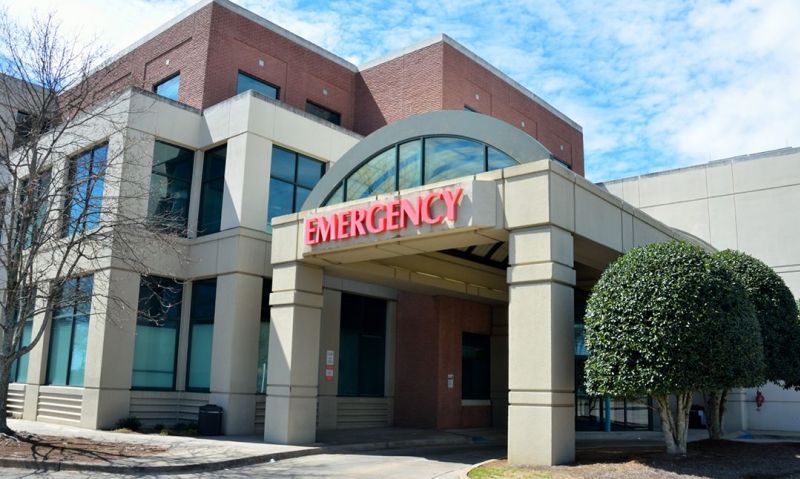 Implementation of the Maintaining Internal Systems and Strengthening Integrated Outside Networks (MISSION) Act last summer overhauled how veterans receive their health care through the Department of Veterans Affairs. The legislation included provisions to consolidate community care programs into a single, streamlined service; reforms the VA health-care infrastructure; and expands VA’s Caregiver Support Program to eligible veterans who were injured prior to Sept. 11, 2001.

Among the changes was one involving emergency room care for veterans in a non-VA facility – a change that was called for by The American Legion.

During a public commentary period, The American Legion was given the opportunity to provide feedback to VA’s Central Office (VACO) on MISSION Act proposals. The American Legion sent five comments back to VACO, including one regarding veterans receiving emergency care in non-VA facilities.

American Legion Department of Minnesota Service Officer Jeremy Wolfsteller reviewed that particular piece of the MISSION Act and said VA took to heart the Legion’s comments. Suggested by the Legion and implemented by VA is a policy that now authorizes VA to pay and cover through VA’s third-party administrator* the cost of non-VA unauthorized emergency care for veterans if the ER provider is in VA’s community care network.

Prior to the MISSION Act, a veteran using emergency room services had their claim sent to Montana, where non-VA ER claims are processed under U.S. Code 1725 and U.S. Code 1728 – making for a much longer and more difficult approval process with stricter criteria.

“That’s huge,” Wolfsteller said. “What that means is that right now, TriWest has all these providers, say, in Minnesota, and a veteran breaks his leg and has to go to the ER. If it’s a life-threatening situation and that provider has to be in VA’s third-party network with TriWest, if the veteran notifies VA within those policies … now the VA just pays those medical bills locally.”

Those “policies” are requirements veterans must meet after receiving their emergency care:

• The facility must be an in-network community care provider.

• The veteran must notify VA within 72 hours of the start of receiving emergency care.

• The veteran must have been seen at a VA facility within the past 24 months.

• A prudent layperson, rather than a medical expert, must also have determined that the veteran did need emergency care.

Veterans using a non-VA community care provider for emergency services who follow the same policies will have their claims forwarded to TriWest for review.

Wolfsteller said many veterans may not know of the emergency room care changes and has been trying to get the word out in Minnesota. “It was because the Legion brought this (change) forward,” Wolfsteller said. “VA has started incorporating at the local level to pay those bills. (The Minneapolis VAMC) went from, over the last couple of the years, only approving 35 percent of non-VA unauthorized emergency (care claims) to 80 percent over the last four months.”

*OptumServe (the federal government health unit of Optum and part of UnitedHealth Group) was awarded the contract to Community Care Network Regions 1, 2, & 3. TriWest was awarded Region 4. Contracts have not yet been awarded for Region 5 or Region 6. Click here for a state-by-state breakdown of regions.