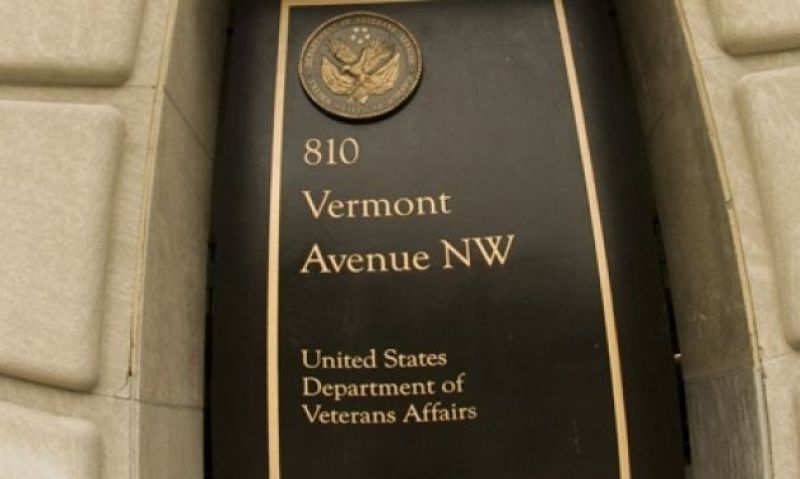 “The American Legion has confidence that you will not fail or forsake the heroes who literally saved the world three quarters of a century ago,” Oxford wrote in a letter urging VA Secretary Robert Wilkie to expand VA health care benefits to all World War II veterans.

Bipartisan legislation was introduced by U.S. Sens. Bob Menendez, D-N.J., and Kevin Cramer, R-N.D., on May 21, WWII Veterans Hospital and Medical Eligibility Act, that would ensure all World War II veterans are eligible for health care services provided by the VA. Due to current limitations in the law, there are World War II veterans who are currently prevented from receiving VA health care benefits. This legislation would change that statute to echo the Veterans Health Care Eligibility Act of 1996, which exempted all Spanish American War and World War I veterans from having to meet certain requirements in order to receive VA health care benefits.

“Those who made the Greatest Generation truly great are nearly gone," wrote Oxford. "We can recognize these remaining heroes with actions far more meaningful than words. The Veterans Health Care Eligibility Act of 1996 exempted all veterans of the Mexican border period and World War I from the means test required to enter the VA health care system. It’s time to do the same for our World War II veterans. The American Legion is proud to support this legislation that further opens the VA’s great system to all of our nation’s World War II veterans.”

American Legion delegates at the 2017 National Convention unanimously passed Resolution No. 3: WWII Veterans Hospital and Medical Eligibility. The resolution urges VA to extend the means test exemption to World War II veterans. The population of living veterans has declined dramatically since the resolution passed. VA estimates that of the original 16 million U.S. veterans who served in World War II, about 300,000 are alive.

“As we head into Memorial Day Weekend, let us remember the sacrifices of our fallen soldiers and honor those still living by providing them with the care and services they need and deserve,” Menendez said. “This bill will cut the red tape and ensure our World War II veterans have access to the benefits they’re entitled to. This is the least we can do to pay our respects to the Greatest Generation who put their lives on the line to defend our freedom.”

“The United States would not be a free country today without the sacrifice and service of those who fought for our country in World War II. We are obligated to provide them with the highest quality care available,” Cramer added.