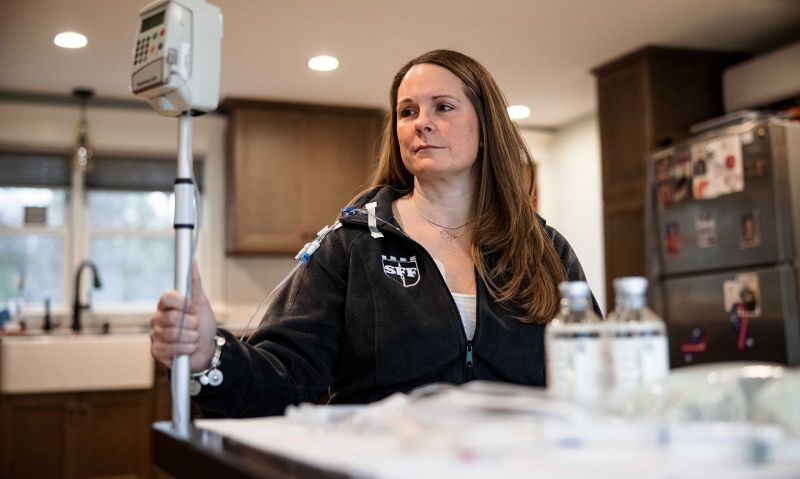 The Department of Veterans Affairs (VA) announced the expansion of disability benefits available to veterans who served in Southwest Asia. Gulf War and post-9/11 veterans are now able to receive presumption of service connection for conditions related to toxic exposures from their deployments.

Veterans who deployed to the Southwest Asia theater may have been exposed to smoke from burn pits and unpaved roads, industrial air pollution, sand, dust, and exhaust from diesel and other internal combustion engines.

Those who served in the Southwest Asia theater of operations beginning Aug. 2, 1990, to the present; or Afghanistan, Uzbekistan, Syria, or Djibouti beginning Sept. 19, 2001, to the present are presumed to have been exposed to particulate matter.

The Southwest Asia theater of operations refers to Iraq, Kuwait, the neutral zone between Iraq and Saudi Arabia, Bahrain, Qatar, the United Arab Emirates, Oman, the Gulf of Aden, the Gulf of Oman, the Persian Gulf, the Arabian Sea, the Red Sea, and the airspace above these locations. Veterans who believe they may be eligible for presumptive service connection due to asthma, rhinitis, or sinusitis that began within 10 years of their separation from service are encouraged to apply for disability benefits.

“The exposure of military personnel to toxic substances, both while deployed overseas or stationed at home, has been an ongoing issue across a range of wars and generations,” wrote The American Legion in the statement for the record for the House Committee on Veterans’ Affairs in May 2021. “These exposures have resulted in conditions and illnesses among veterans which can have long-lasting adverse effects on health and quality of life.”

VA Secretary Denis McDonough announced at The American Legion’s 102nd national convention on Aug. 31 in Phoenix that his department is focusing on toxic exposures with the creation of a comprehensive decision-making model for determining presumptive conditions.

Bladder cancer, hypothyroidism and Parkinson’s due to Agent Orange exposure have now been added to the list of presumptive conditions. VA also announced it will presumptively pay disability benefits to veterans who served in Afghanistan, Uzbekistan and southwest Asia who now suffer from asthma, sinusitis and rhinitis.

“We're not waiting for Congress to act on this,” McDonough told Legionnaires at convention.