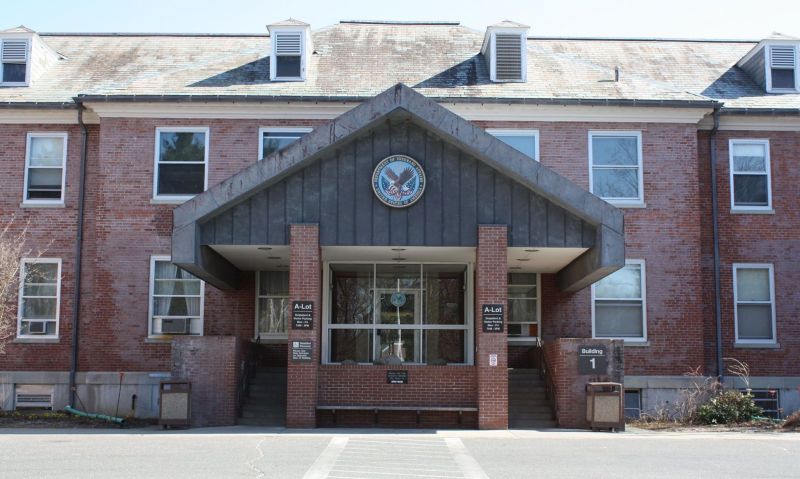 A bipartisan group of senators announced June 27 they will block the Asset and Infrastructure Review (AIR) Commission. The AIR Commission was congressionally mandated as part of the MISSION Act of 2018 to conduct a review of the Department of Veterans Affairs (VA) health-care facilities for the purpose of making recommendations regarding modernization or realignment of Veterans Health Administration facilities, improving construction and management leases, as well as amending and appropriating funds for the Veterans Choice Program. VA’s preliminary recommendations included the closure or reconstruction of 35 VA medical centers in 21 states.

The senators believe the AIR Commission would ultimately disadvantage veterans.

“As senators, we share a commitment to expanding and strengthening modern VA infrastructure in a way that upholds our obligations to America’s veterans,” said the statement. “We believe the recommendations put forth to the AIR Commission are not reflective of that goal and would put veterans in both rural and urban areas at a disadvantage, which is why we are announcing that this process does not have our support and will not move forward.

“The commission is not necessary for our continued push to invest in VA health infrastructure, and together we remain dedicated to providing the department with the resources and tools it needs to continue delivering quality care and earned services to veterans in 21st century facilities — now and into the future.”

American Legion National Commander Paul E. Dillard expressed concern over the decision to block the program and stressed the importance of modernizing and improving health-care infrastructure for veterans and their families.

"The American Legion is concerned with the reported decision to cancel the Asset and Infrastructure Review (AIR) Commission required by the 2018 VA MISSION Act,” Dillard said in a statement. “While the process thus far has been plagued with delays, recommendations based on problematic data, and commission nominees that are not in keeping with the VA MISSION Act, there remains a need to modernize and improve the national health-care infrastructure for veterans and their families.

“Ensuring that VA has the state-of-the art facilities and highly trained personnel necessary to support the medical and mental health care needs of veterans, now and into the future, is a top priority of The American Legion. We remain committed to ensuring that the intent of the VA MISSION Act is upheld, but we cannot urge the Senate to move forward until they have nominees from organizations that represent large swaths of the veteran population."