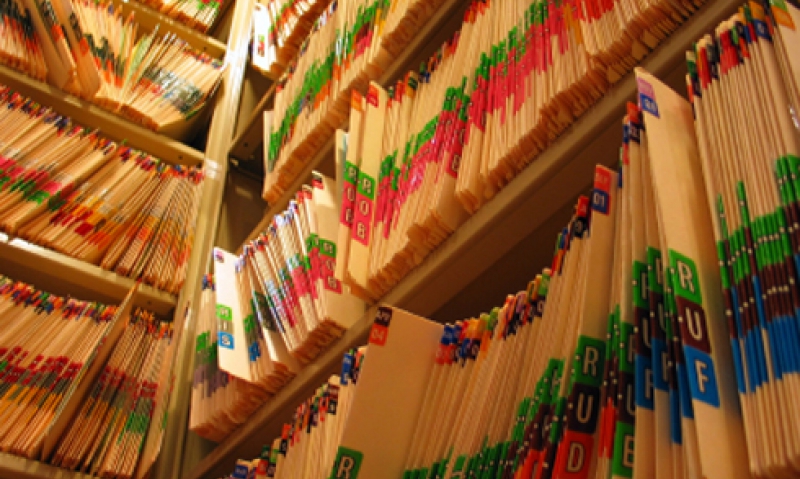 The VA health-care system has lifted its six-year ban on new enrollments of Priority Group 8 veterans. This decision qualifies about 266,000 more veterans – middle-income without service-connected health conditions – for entry into the system. The first 3,900 of these veterans were notified June 15 by mail that recent enrollment applications had been approved, said Philip Matkovsky, a senior official at the Veterans Health Administration.

Group 8 veterans using VA health care pay $15 per outpatient visit and slightly more for specialty care. Inpatient fees are a bit more complicated but also modest. A popular feature is that prescription drugs are discounted, usually $8 for a 30‑day supply.

VHA is sending letters and application forms to 420,000 veterans rejected for enrollment since Jan. 18, 2003, when the Bush administration imposed a ban on new Group 8 enrollments. The letters will encourage them to re-apply.

The Bush administration had feared that a wartime VA health-care system couldn’t accept more Group 8 patients without affecting access to care for higher-priority veterans – those who are poor or have service-related disabilities.

On an initiative from Rep. Chet Edwards, D‑Texas, Congress added $350 million to the VA budget for fiscal 2009 and ordered the department to create, in effect, a new sub-category of Group 8 veterans: those with incomes “10 percent or less” above the income ceilings for Group 8 veterans.

The VA health-care system is now open to Group 8 veterans with 2008 incomes below a new national means test threshold of $32,342 (without dependents) and $38,812 for one dependent. The ceiling is $45,478 for four dependents and climbs by $2,222 for each additional dependent.

Group 8 veterans also can enroll if incomes fall below a geographic means test threshold for more costly areas of the country. For example, a veteran in San Francisco making less than $69,685 in 2008 (with no dependents) could still qualify for VA care. The same veteran, but with four dependents, could have earned up to $107,470 and still enroll. For Washington, D.C., new income ceilings are $47,335 for vets with no dependents, $54,120 with one dependent and $73,040 for four dependents.

“You can see how these geographic thresholds adjust for the specific set of circumstances, depending on where veterans live,” Matkovsky said. A veteran can use the online calculator at VA’s Web site to determine if last year’s income was low enough to qualify for care.

Veterans need not rush to apply for enrollment, because no one with qualifying income levels will be turned away. The 266,000 vets expected to gain access is merely an estimate and does not represent any sort of cap on new Group 8 enrollees.
For convenience, veterans who applied for enrollment on or after Jan. 1 this year –  and were rejected – will not have to re-apply. VA will reconsider their applications automatically and enroll them if they qualify. Those denied enrollment before Jan. 1 will have to re-apply because VA needs to see their full incomes for 2008.

Once veterans are enrolled in VA health care, no further income checks occur. They will not lose access to care if their annual incomes rise.

The Obama administration plans to continue to raise income thresholds for Group 8 veterans, in increments of 5 or 10 percent through 2013, enough to allow 284,000 more of these veterans into the system. But VA officials have promised to monitor closely any adverse impact on access to care for higher-priority veterans. The potential pool of Group 8 veterans could total 22 million.

“The thing we don’t want to do is open it up in a way that compromises our ability to provide timely care and quality care,” Matkovsky said.

More information on Group 8 enrollment is available online at www.va.gov/healtheligibility or by calling (877) 222-VETS (8387).

Tom Philpott, a former Coast Guardsman, has written about veterans and military personnel issues for more than 30 years.