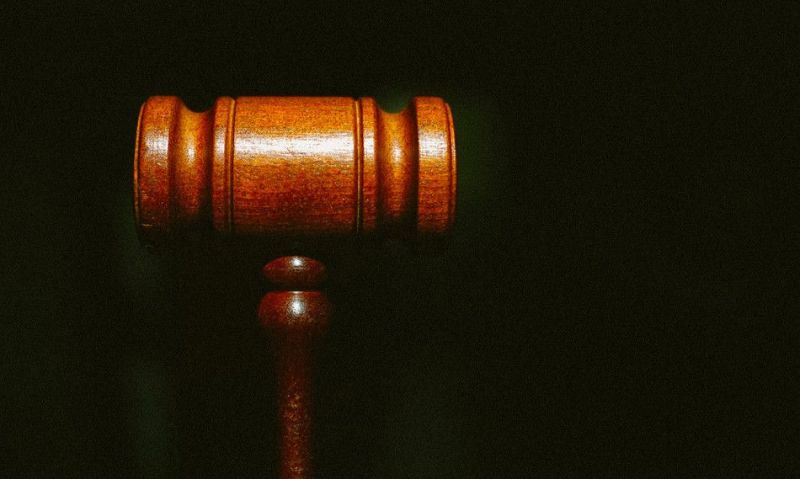 Tens of thousands of veterans have received critical assistance from The Veterans Consortium (TVC), which is celebrating its 30th anniversary.

In 1992, The American Legion helped establish the pro bono program that assists unrepresented veterans who have filed appeals at the U.S. Court of Appeals for veterans claims. It also recruits and trains attorneys in veterans’ law.

TVC was established after judges began noticing veterans at the appeals court who were unrepresented because they couldn’t afford an attorney. This resulted in the unjust denial of VA benefits from the Board of Veterans Appeals. At the time, there were not many attorneys outside of the Department of Veterans Affairs (VA) who understood the VA claims process. The newly formed court asked Congress for permission to use some of their appropriated funds to create a pro bono program.

“I salute the outstanding work of the Veterans Consortium Pro Bono Program on its 30th anniversary and wish the program continued success for decades to come,” said American Legion National Commander Paul E. Dillard in a proclamation.

The American Legion was one of the four founding organizations chosen to create and govern the program and remains one of the four members on the executive board. The other board members are drawn from the private bar.

When a veteran receives a final decision for the Board of Veterans appeals, they only have 120 days to file a notice of intent to file an appeal to the court. This is where outreach is critical, says Claudia Daley, director of Communications & Development for TVC.

“It’s important for VSOs (veterans service organizations) to know to refer them to the Veterans Consortium. We do the rest,” said Daley. “We go through the case for merit, find an attorney and then match up the attorney with the veteran.”

To date, TVC has handled over 67,230 legal requests from veterans and their loved ones with a success rate of 83% for federal cases. They’ve also recruited, trained and mentored nearly 6,000 attorneys across the country and have donated $136 million in legal services to veterans and their families.

For more information on TVC and its pro bono legal services, click here.