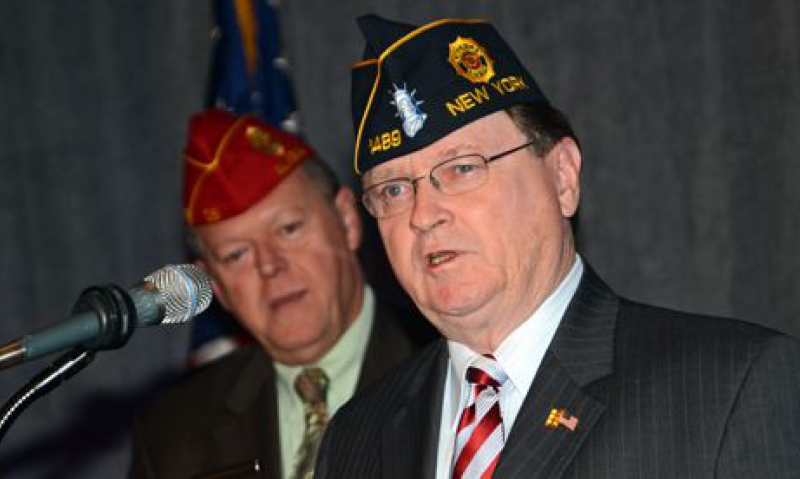 Governor, who serves as vice chairman for The American Legion’s Legislative Council in the Department of New York, was recognized for his ability to build close working relationships with members of Congress and for his communication skills with National Legislative Division staff and new members of the council. The council is a nationwide network of Legionnaires that keeps lawmakers and other government figures aware of The American Legion’s positions on key issues.

“As vice chairman, (Governor) leads his department council members well, encouraging them both to maintain and nurture a close, personal working relationship with congressional members and to communicate with them on a frequent basis  concerning The American Legion’s legislative goals and objectives,” American Legion National Legislative Commission Chairman Daniel Dellinger said. “He also demonstrates an effective ability to educate new council members.”

Governor serves as a legislative liaison to Sen. Kirsten Gillibrand, D-N.Y. He was a member of her Veterans Advisory Committee during her terms as a member of the House of Representatives from 2007 to 2009.

The annual award is given to “a council member who has consistently demonstrated exhibited continuing leadership and excellence in support of the legislative objectives of The American Legion – someone who takes time from a busy life to sound a rallying cry to America’s veterans – many of whom cannot always speak for themselves,” Dellinger explained during Tuesday’s Commander’s Call portion of the conference.