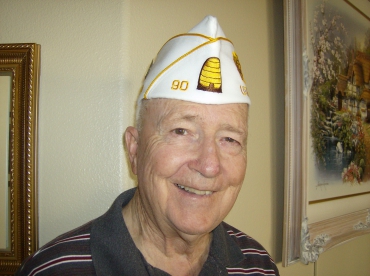 Retired from the Air Force November 1974 with the rank of Major. Past Post Commander of Lester Keate Post 90 St. George Utah. Currently serving as Department of Utah Area 4 Commander.