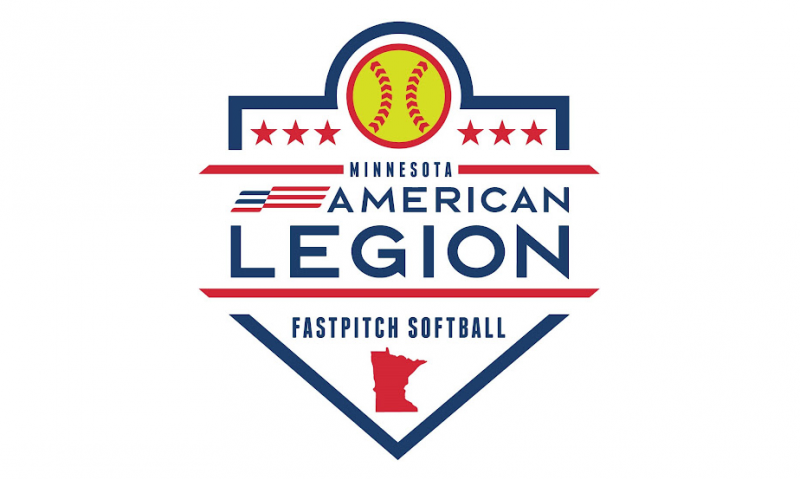 Michael Arvidson’s goal for the first season of American Legion Softball in Minnesota was to match the program’s success in North Carolina.

“When I talked to Mike Hasson in North Carolina, he told me they had 11 (teams) their first year. My goal was to get 12. Because I know how much they’ve grown over the last five years, I thought if I could get to 12, that gives us a starting point,” said Arvidson, the chairman of the Legion softball program approved last year by the Department of Minnesota Executive Committee.

“We actually had 27 teams sign up, so I felt really good about that.”

The Minnesota softball program — spurred on by Arvidson’s daughter asking about playing Legion softball while keeping score at an American Legion Baseball game several years ago — began play May 30. Similar to the department’s baseball program, the state is divided into four substates. Two teams from each substate will advance to the inaugural state softball tournament, scheduled for July 30-31 in Mankato.

“We’re going back to Mankato because that’s where the very first boys baseball Legion tournament was. So 96 years later we’re going back for the girls,” said Arvidson.

While Arvidson and the Minnesota Legion softball board was able to lean on other Legion softball programs for advice as they built the program, he acknowledged there was still plenty to learn.

One of the biggest lessons: communication.

“We started spreading the word last fall that we were going to have a program, we used the coaches’ association and blasted emails to every (high school) coach in the state. The one issue we found after that is a lot of our stuff went to spam because it wasn’t a school email,” he said.

“For the most part, everyone on the Legion side was aware (of what we were trying to do),” Arvidson said. “The tricky part is really getting the Legion and the softball communities connected. … They don’t know each other, whereas on the baseball side, it’s such a rich tradition, it’s taken for granted.”

Arvidson sees the program’s potential to grow as word continues to spread.

“We started a Facebook page, so we have followers we keep growing every day. We’ve had a lot of people interested. And I think a lot of them will probably be teams next year,” he said, noting several people contacted him about forming teams this spring but that it was too late to find the funding necessary for them to play this season.

Arvidson said he would ultimately like to see the Legion softball program in Minnesota grow to match the baseball program in having big-school and small-school divisions as well as 19-under and 17-under teams.

“We want to offer the same opportunities for the girls that the boys have had for a long time,” he said.