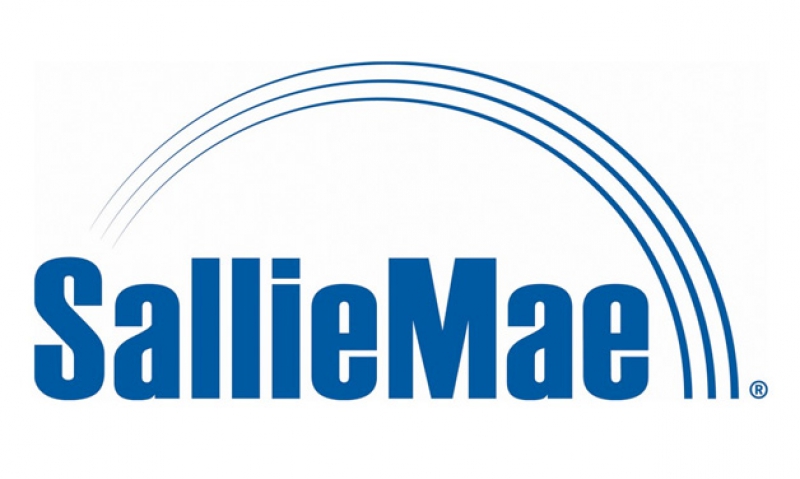 Sallie Mae is determined to hire more military veterans. To that end, the full services financial giant, best known for its student loan administration, will be maintaining a booth at The American Legion career fair on Aug. 27 during the veterans service organization’s 95th national convention in Houston.

Maureen Murphy, Sallie Mae’s director of Strategic Talent Acquisition and attendee of the Legion convention, said the push to add veterans in significant numbers to Sallie Mae’s payroll came as the result of a board meeting discussion about the employer needs of Sallie Mae and how they could be met while helping to lower the unemployment rate among returning servicemembers.

"We have done a lot of research since then and learned a lot about the veterans (community)," Murphy said. "This knowledge is important if we want to do the best we can for them. And, we have also joined the 100,000 Jobs Mission."

The 100,000 Jobs Mission was launched in March 2011 by banking icon JPMorgan with a goal of hiring 100,000 veterans among participanting companies by 2020. Thus far, 108 other companies, including Sallie Mae, have signed on and have recruited more than 76,000 former servicemembers.

Murphy says that Sallie Mae is offering in-house training for veterans in a range of disciplines including customer service, marketing, legal and compliance. She says employment opportunities within the financial services company should be especially attractive to veterans who possess "soft skills" that are not necessarily tied to highly technical military occupations. She emphasized that while some jobs being offered to veterans are entry level in nature, career building potential within Sallie Mae is great.

"We very rarely hire managers and supervisors and those in the leadership ranks from outside," she said. "It’s almost always promotion from within. We have people who have been here for 20, 25 years or more."

Sallie Mae’s veteran hiring campaign can be illustrated by the hiring last November of Michael Anderson, a recently discharged Marine veteran. He had spent the previous four years as a chief instructor of Marine Air-Ground Task Force planning specialists where, among other duties, he developed training curricula. Anderson is now acting as an education consultant for Sallie Mae in its human resources division.

Murphy considers Anderson a great asset in Sallie Mae’s assertive veteran recruitment efforts. While at the Legion convention, she says, "he will be very helpful in talking with people who have recently transitioned (from the military) or are getting ready to transition because he’s just gone through it himself and can speak with great authority."