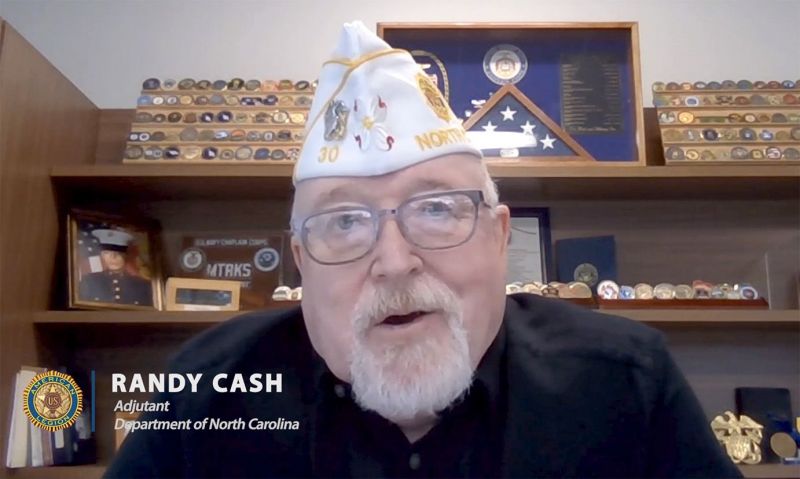 A Nov. 17 virtual career fair presented by The American Legion Veterans Employment and Education Commission and the Department of North Carolina drew 176 job seekers from across the U.S. — even a soon-to-retire servicemember stationed in Japan.

The jobseekers, a mix of active duty, reserve, retirees, veterans and military spouses, joined in from 19 states and the District of Columbia, as well as Japan. This is the second virtual career fair presented by the commission and an American Legion department — a Sept. 15 event presented by the Department of Texas, the Texas Veterans Commission and the Texas Workforce Commission drew some 800 job seekers.

In an introductory video, Department of North Carolina Adjutant Randy Cash noted that his state “has one of the largest military footprints of any state in the country,” with military and defense industries being the second largest employers in North Carolina.

“Our state is one of the top 10 destinations for veterans as they transition back into civilian life,” Cash said.

“I think you will find that hiring qualified veterans and their spouses is a smart business strategy,” he told the employers.