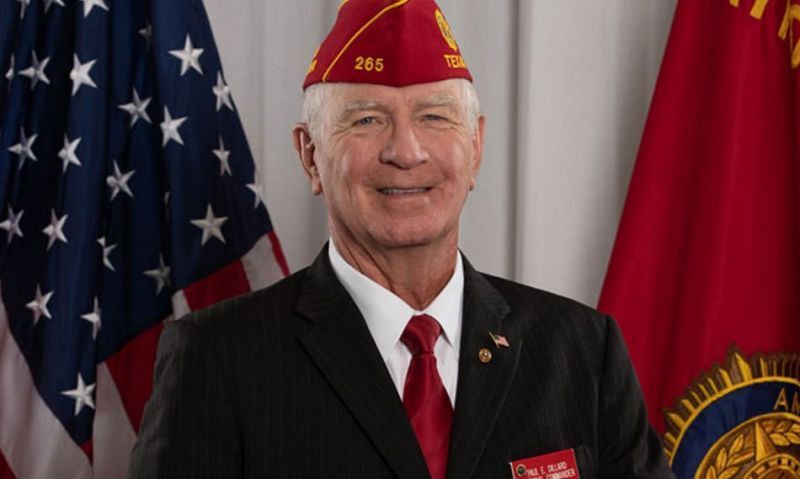 For more than 100 years, The American Legion has proudly supported U.S. citizenship through military service for immigrants. In that time, more than 750,000 immigrants have served our nation with honor and then raised their hands once again, cementing their status as U.S. citizens.

However, the path to citizenship is littered with obstacles. Assistance programs have disappeared from military bases. Some veterans have been discharged as resident alien non-citizens.

The American Legion is pushing Congress to address these issues. In revealing testimony on March 29, National Security Director Mario Marquez shared his own story. Marquez, a 31-year Marine Corps veteran, told lawmakers about his own personal struggle to gain legal acceptance into the country he swore to die for. Read Marquez testimony and the background information.

Marquez was on Capitol Hill, voicing support for two key pieces of legislation being considered by the House Veterans Affairs Committee. The two bills are:

• HR 1182, which provides protections from deportation for non-citizen veterans.

• HR 1183, which establishes the Military Family Immigration Advisory Committee and modifies the naturalization procedures for a non-citizen in the Armed Forces.

Right now there are approximately 24,000 men and women of other nations serving their chosen homeland, America, honorably. Let’s make sure that when the time comes, we greet them with open arms and welcome them as citizens, without the bureaucratic hassles that Marquez and tens of thousands of other veterans have faced.

It’s time for members of Congress to act and ensure that the path to citizenship through service is simplified for our comrades who defended our — their — nation with honor.