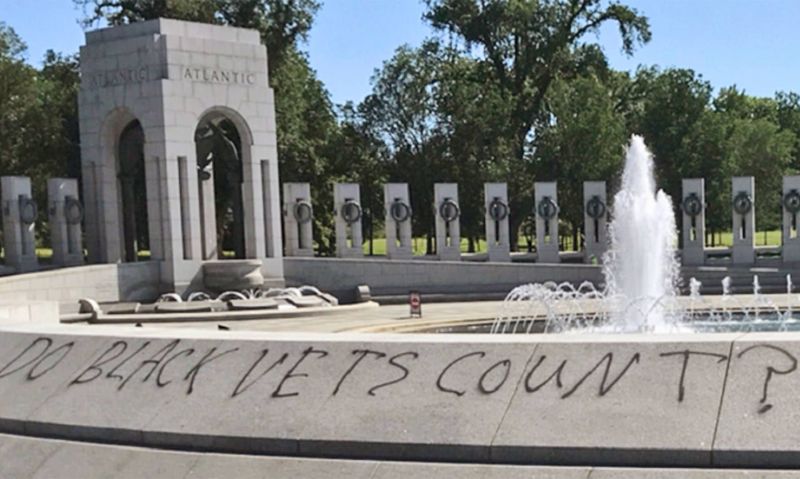 “The desecration of national war memorials, which honor veterans of all races, is an absolute disgrace. The heroes honored by these monuments fought for social justice and freedom for all. Moreover America’s veterans, who witnessed horrific violence in theaters around the world, should not have to see the same death and destruction here at home. The American Legion has always believed in equality for all. We also believe in the decency of the vast majority of law enforcement officers. Those who break the law, whether they are police officers or violent protesters, should be arrested and prosecuted. America, you can do better than this.”