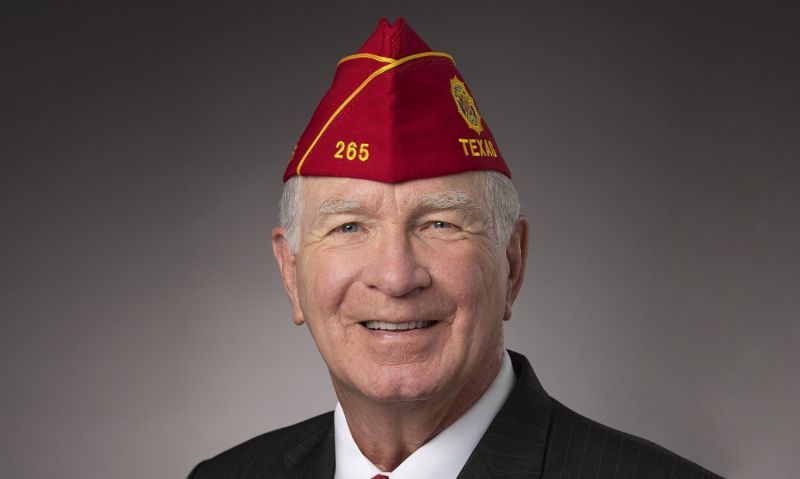 The report by the Navy Times hit like a gut punch. No hot water, A/C or doors with locks for junior troops forced to live in hellish Walter Reed base barracks was the headline of the article published on Feb. 4.

In essence, nearly 500 Navy corpsmen and Army medics stationed at Naval Support Activity Bethesda were housed in quarters with insufficient hot water, broken locks, inoperable air conditioning and other “trouble ticket” items that even the commanding officer admits have existed for years. It is no small irony that the two barracks were named Comfort Hall and Sanctuary Hall.

Fortunately, leadership at the facility has started relocating more than 350 of the servicemembers to temporary lodging and initiating the needed repairs.. But still, one has to wonder how did we get to this point? In 2007, the Washington Post reported mold and rodent infestations in Building 18 at the old Walter Reed Army Medical Center. In 2021, a congressional delegation toured a barracks at Fort Hood which was described as “the worst they’d ever seen.” Military.com reported a similar situation at Camp Lejeune.

When the media exposed a wait-time and records manipulation scandal at a VA Medical Center in 2014, The American Legion loudly proclaimed that the problem was “not just Phoenix.” Subsequent inspector general reports and congressional hearings proved us right.

I hope that history is not repeating itself with military housing.

The sixth of the 11 Principles of Military Leadership is “know your people and look out for their welfare.” Every military commander should take it to heart. Infrastructure has been one of the most used Washington buzz words for the last year, yet I can think of no infrastructure project more worthy than providing quality housing for our military members.

Veterans have endured many hardships while serving in war zones. But garrison living should be different. The men and women who choose to serve in our all-volunteer force have many other attractive options. They should not be subjected to living in third-world conditions while serving in a first-world nation. The military of 2022 should not expect its members to live in housing that hasn’t been adequately renovated in decades. Next month, I will address a joint committee of Congress. You can bet that this will be a major topic of discussion.

National Commander of The American Legion