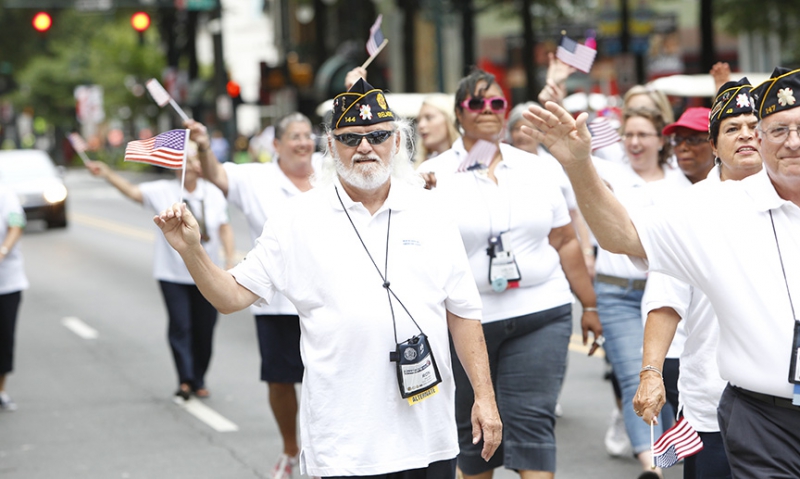 Thousands of Legionnaires begin descending on Baltimore this week for The American Legion’s 97th Annual National Convention. While in the “Charm City,” they’ll take part in various ceremonies, hear from noted speakers and vote on resolutions that will shape the future of the organization.

On Aug. 28, members of The American Legion National Security Commission will take a tour of the U.S. Naval Academy in Annapolis, Md. Commission and committee meetings start Aug. 29 and continue through next week; resolutions passed during the meetings will be voted upon by national convention delegates.

Once the national convention convenes on Sept. 1, delegates will hear from members of Congress, Department of Defense Secretary Ashton Carter, Department of Veterans Affairs Secretary Robert McDonald, Medal of Honor recipient Ryan Pitts and others.

“Dancing with the Stars” finalist Noah Galloway, an Army veteran, will serve as the national convention master of ceremonies on Sept. 1.

Other activities taking place during the 2015 National Convention include:

Several national convention events, including all three days on the convention floor, will be streamed live on LegionTV. Click here to see the complete schedule.