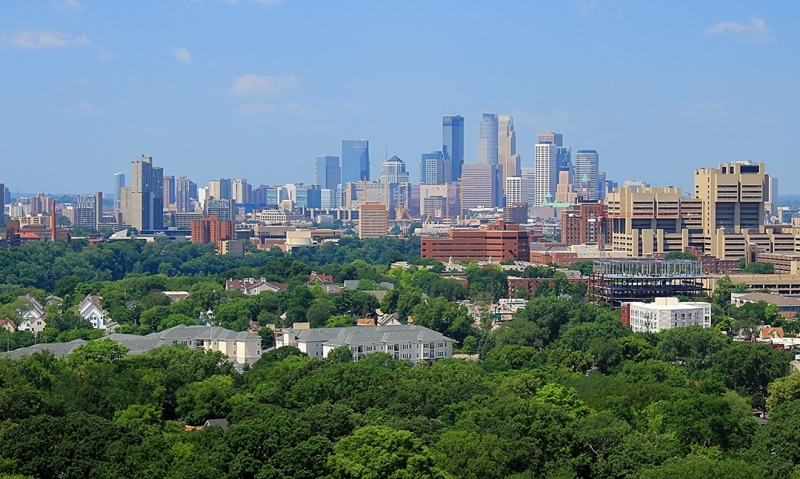 The 100th National Convention of The American Legion is returning to Minneapolis, the city that hosted its first national convention. The convention gets underway Aug. 24 with activities, meetings, workshops, training sessions, speakers and more, and concludes Aug. 30 with the election of a new national commander. Melissa Stockwell, a 2016 Paralympic bronze medalist and the first American female to lose a limb in combat, will serve as master of ceremonies.

A few activities held during convention include:

The following workshops and conferences will be held in conjunction with the convention:

Several national convention events, including all three days on the convention floor, will be streamed live. Click here to see the complete schedule and how to watch.

Stay updated with what’s happening at The American Legion’s biggest annual gathering by following online at www.legion.org, on Facebook and on Twitter.

The Legion’s National Convention mobile app is also available for download, free of charge, from the Apple Store or Google Play. The app includes maps, information from meeting times to registration and shuttle hours, social media links, a guide to Minneapolis and more. It will continue to be updated with information, headlines and alerts throughout the convention.