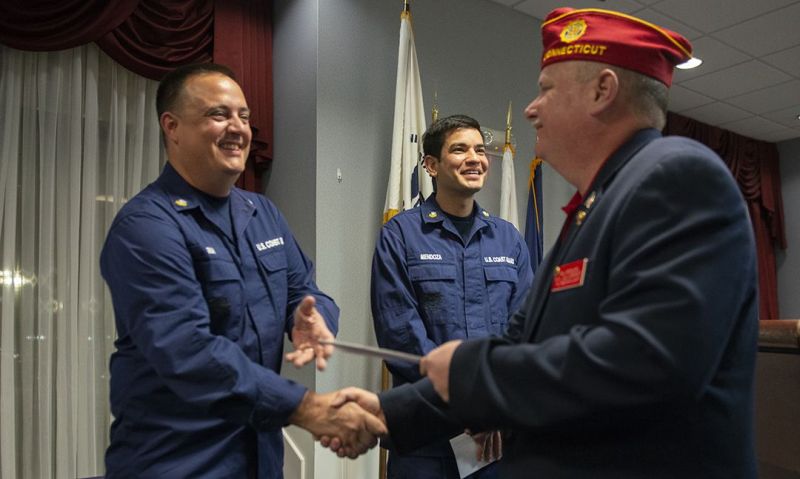 The government shutdown created a critical need of monetary assistance for active-duty U.S. Coast Guardsmen. And The American Legion answered their call for help by providing immediate financial support through the TFA program.

But the financial need for veterans and their families across the country was still there long after the government reopened.

Subject to an audit, so far 2019 numbers for TFA show that $1,143,000 was provided in cash grants that assisted over 3,000 children of nearly 1,700 veteran families. And these grants are non-repayable.

The American Legion distributes one-time grants of up to $1,500 to eligible active-duty military and American Legion members in need. Grantees must have minor children in the home and the funds are designed to help meet the cost of shelter, food, utilities and health expenses so that children have a stable environment during a time of hardship. Since 1925, TFA has awarded more than $16 million

Donations to The American Legion Veterans & Children Foundation are tax deductible and can be made online at www.legion.org/donate.