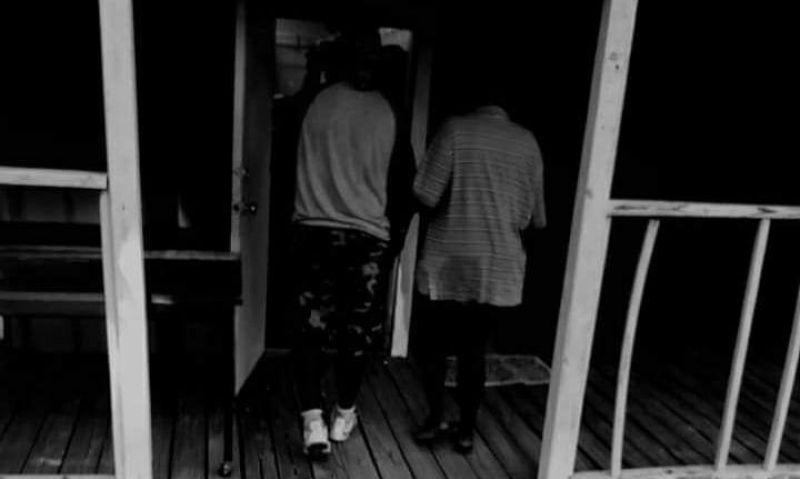 Earlier this summer American Legion Post 100 in Royse City, Texas, learned of homeless camps on the outskirts of the city that were dire need of supplies. The post was able to collect around $3,000 in donated goods and then delivered care packages of water, food, wash pan kits, blankets, and pillow cases to those living in the camps.

During the visit to one of the camps, Post 100’s members met a veteran who lived there with his wife. The veteran wanted to leave the camp, but no homeless facilities would take both he and his wife who suffers from seizures.

“This man absolutely loved his wife,” said recently elected Post 100 Commander Coty Jacobs. “He was like ‘I’d rather stay out here with her.’”

The 29-year-old Jacobs, who has worked with homeless populations in the past, said the formation of the committee will allow the post to make a bigger impact in the community, in part by establishing relationships with other organizations and entities with similar missions. He cited the success in soliciting help for the homeless camps, where donors provided not only the $3,000 worth of supplies, close around $1,000 in monetary assistance – money that the post has used to put homeless veterans in a hotel or provided other immediate assistance.

“We’re working as a community,” Jacobs said. “That $3,000 worth of supplies and $1,000 was Royse City working as a team. They help support The American Legion to do that.”

Initially, Jacobs said, Post 100 was able to arrange for a place for the homeless veteran and his wife to stay and a find a job for the veteran, only to see that fall through at the last minute. That’s when the post started working with a group called the Undaunted Warhorse Initiative, a recently formed nonprofit that provides room, board, transportation and counseling to help transition homeless and under-housed veterans to a more stable condition.

The collaboration between Post 100 and the Undaunted Warhorse Initiative resulted in the veteran and his wife being moved into transitional housing and the veteran getting a job working construction. The post also is in the process of getting the veteran a cell phone.

In addition, Post 100’s committee is working with the Undaunted Warhorse Initiative to obtain documentation such as DD214s, driver’s licenses and Social Security cards, “basically everything they need, we’re working as a team to do,” Jacobs said. “It’s us working with another veterans organization to kind of get these people off the street.”

Post 100’s collaborations go beyond the Undaunted Warhorse Initiative. The post also is working with Trinity Baptist Church to provide food and clothing to homeless veterans. Similar collaboration with other like-minded groups and organizations will help the post continue its mission of support for the veteran population in the community – including those who find themselves on the street.

“We commit to ensuring they have the best tools possible to ensure they have a solid path to continue on the path for a better future and leaving homelessness behind them,” said Jacobs.