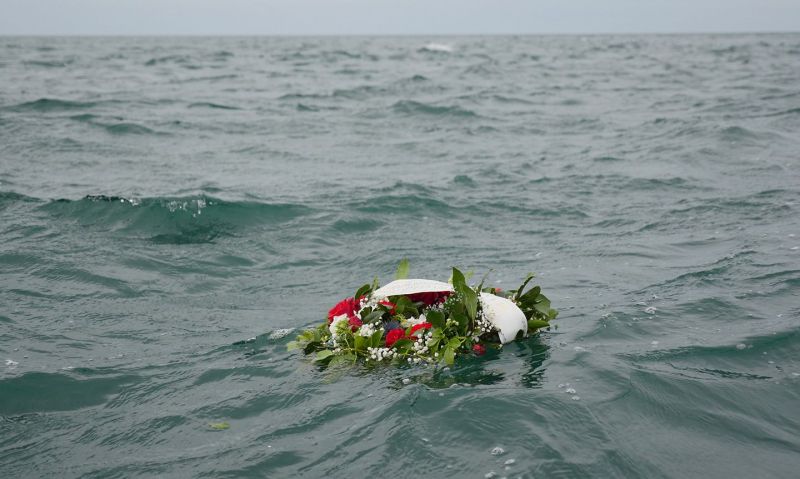 American Legion Paris Post 1 was among the representatives paying tribute in a ceremony May 3 related to the Homecoming ’21 centennial that honors the return of World War I fallen to the United States.

The centennial event marked the departure of the USAT Wheaton from Cherbourg, France, carrying home thousands of America’s World War I fallen. The Wheaton's voyage was part of an effort that ultimately brought nearly 44,000 servicemembers home for burial. Later this month, The American Legion Departments of New York and New Jersey will participate in commemoration events.

American Legion posts throughout the United States are encouraged to pay tribute to the World War I fallen. In fact, some posts may be named after troops who were returned home via the Wheaton or other ships. Check this spreadsheet to see if a post in your department or a local area might be named after one of the men who returned home on the Wheaton. If your post plans to conduct a ceremony related to Homecoming ‘21, please let us know via email, magazine@legion.org.

The Cherbourg event took place on the first day that France's most recent national COVID-19 lockdown ended. Participants reflected on the history shared by France and the U.S., and reaffirmed the alliance between the two nations. After the playing of the U.S. and French national anthems, a memorial wreath was tossed into the Atlantic Ocean.

In her remarks at the port of Cherbourg, retired Marine Corps Lt. Col. Valerie Prehoda of Post 1, reflected on the "diverse group of young Americans, from all walks of life and ethnicities, male and female, who left the fields and shores of France to return home aboard the USAT Wheaton, asleep for all eternity, having paid the ultimate price for our freedom."