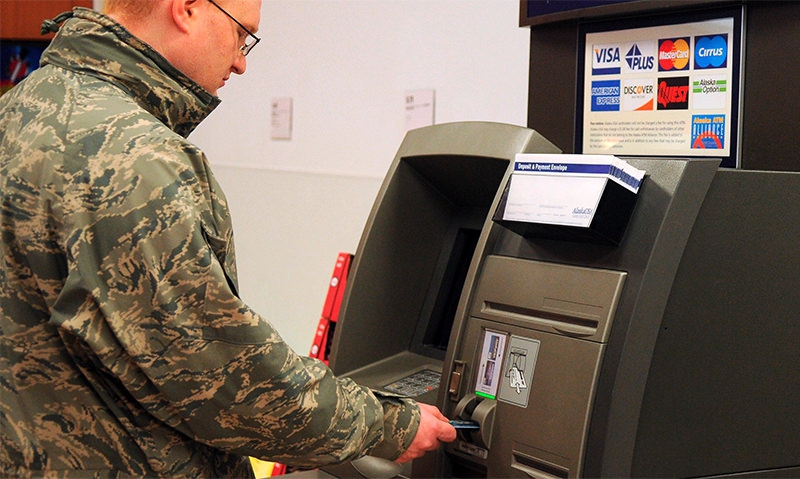 The leader of the nation’s largest veterans service organization expressed concern over the loss of financial protections for veterans and servicemembers in the wake of a U.S. Senate late night vote on Wednesday.

Fifty-one members of the Senate voted to overturn a recent Consumer Financial Protection Bureau (CFPB) rule on arbitration agreements intended to provide consumers with an opportunity to sue in court when they have been harmed by financial institutions.

“Every servicemember and veteran should have the right and responsibility to confront predatory loan practices,” said American Legion National Commander Denise H. Rohan. “We will not be silent while banks and payday loan shops rip off servicemembers and veterans.”

Many financial institutions include mandatory pre-dispute arbitration clauses in financial contracts that bar servicemembers, veterans and others from bringing legal action to court or banding together in class action lawsuits to seek relief under federal or state law. Class action waivers are particularly damaging to servicemembers, who may not be able to challenge a financial institution’s illegal or unfair practices individually due to limited resources, frequent relocation or being deployed overseas.

To express veteran’s strong support of the CFPB rule and opposition to legislative measures to overturn it, The American Legion membership approved Resolution No. 83: Protect Veteran and Servicemember Rights to Fair Consumer Arbitration, at its 2017 National Convention in Reno, Nev. The resolution asserts it is "extremely unfair to bar servicemembers, veterans and other consumers from joining together to enforce statutory and Constitutional protections in court."

“Our membership has stated unequivocally that we are opposed to situations where our military and veterans’ financial protections are chipped away to increase the profits of the big banks,” Rohan said. “Repealing the CFPB arbitration rule takes away consumers' most effective tool to protect themselves against predatory lenders.”

The American Legion urges President Trump to immediately veto the disapproval resolution passed by the Senate and House and side with veterans and servicemembers against the most egregious actions of big financial institutions.