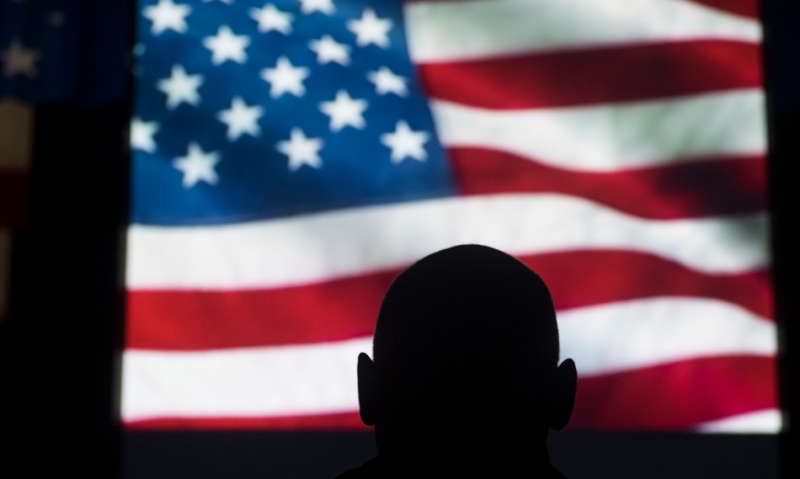 The following are the top issues that The American Legion will be fighting for in this session of the 116th Congress.

Wartime veteran. More than 1,600 U.S. military men and women since the end of World War II have been killed or were wounded during times of armed conflict not recognized by the U.S. government. The American Legion passed Resolution 1 at its Fall 2018 National Executive Committee meeting calling on Congress to direct VA to expand the definition of "wartime veteran" to include all military personnel who served honorably under Title 10 orders for at least one day during this continuous period of armed conflict.

Agent Orange. The American Legion remains firm in its position that all veterans exposed to Agent Orange – on land, sea or air – deserve service-connected disability benefits for adverse health conditions presumed to be linked to such exposure.

Women veterans. Women veterans are the fastest growing demographic to serve in the military and to enroll in the VA health care system. Since 2000, the number of women veterans receiving VA health care has more than doubled and that number is expected to increase as more women veterans become eligible to receive care through VA. The American Legion believes that it is vital for VA to develop a comprehensive health care program in order to address health care needs specific to women who have served in the armed forces, and the Legion will continue to advocate for legislation that addresses these shortcomings.

Suicide prevention. An estimated 20 veterans die by suicide every day and many are not receiving care or support through the VA that may have saved them. The American Legion urges Congress to provide VA the necessary funds to hire mental health care professionals and proper staffing for its Integrative Health and Wellness Program. Getting veterans enrolled in these services is a priority of The American Legion.

Citizenship. Immigrants to the United States often join the military as a path to obtain citizenship. However, veterans have reported being deported after failing to obtain U.S. citizenship while in service. The American Legion supports measures to ensure the process of naturalization through honorable military service is completed prior to discharge.

Veteran homelessness. VA pledged to eradicate veteran homelessness and The American Legion supports the continued funding of programs to address this serious issue. Congress must continue making investments in affordable housing and programs that help get veterans and their families off the streets and into stable housing with supportive services.

VA benefits. Many military retirees are forced to forfeit a portion of their pension in order to receive VA service-connected disability pay. VA survivor benefits are also offset from military Survivor Benefit Plan annuities. The American Legion supports legislation to repeal both of these unjust offsets.

Veteran employment rights. The American Legion will continue to urge Congress to prohibit employers from pressuring servicemembers into waiving their employment rights and protections through arbitration agreements.

Implement, oversee new laws. The 115th Congress was filled with significant wins for America’s veterans. Now, these wins must be implemented. The American Legion will continue to support the oversight over the implementation of critical legislation passed during the 115th Congress, securing that these laws are enacted correctly and in the best interests of America’s veterans.