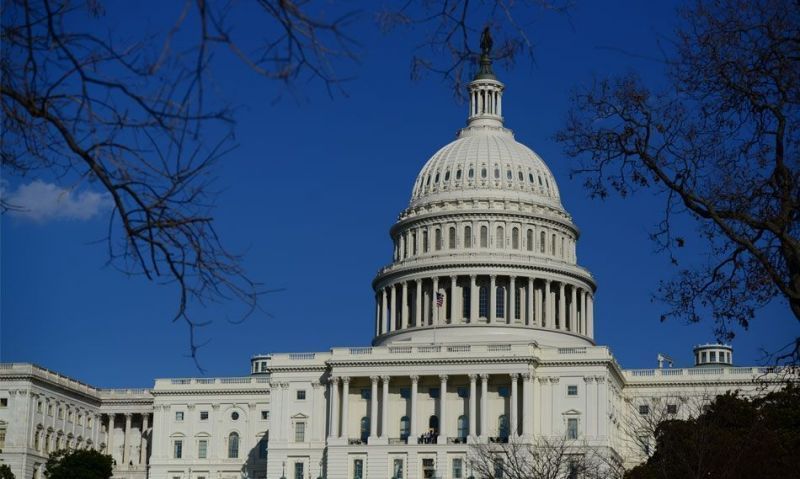 The American Legion is the first major veterans service organization (VSO) to support the Military Justice Improvement & Increasing Prevention Act, which will change how sexual assault and harassment are addressed in the military. Supported by Resolution No. 67: Military Sexual Trauma, The American Legion is an advocate of improving the system by which the Department of Defense (DoD) investigates and prosecutes reported cases of military sexual trauma so that it is on par with the civilian system.

Sen. Kirsten Gillibrand, D-N.Y., chairman of the Senate Armed Services Personnel Subcommittee, introduced the act on April 29 alongside a bipartisan group of senators committed to changing the culture for victims of sexual harassment and assault in the ranks.

“Sexual assault in our military is an epidemic and it’s clear that the current system is not working for survivors,” Gillibrand said in a release. “Despite repeated efforts to protect our women and men in uniform rates of harassment and assault continue to rise while prosecutions decline. Congress has a solemn responsibility to protect our service members, and right now we have more work to do.”

Efforts to address the sexual assault and harassment epidemic in the military have seen little progress since the Department of Defense began tracking the numbers in 2006. Since 2003, Congress appropriated approximately $1 billion in fund to address sexual assault in the military and enacted 252 recommendations. Despite the extensive funding and resources, an estimated 20,500 servicemembers were sexually assaulted in 2018. Of those who report, 64% experienced retaliation or ostracism and toxic command climates continue to thrive.

The Military Justice Improvement & Increasing Prevention Act takes crucial steps to create a more transparent military justice system for serious crimes, including rape and sexual assault, murder, manslaughter, child endangerment, child pornography, and negligent homicide. Most notably, the act would remove the decision on whether to prosecute serious crimes from a unit’s commander to independent, trained and professional military prosecutors.

The bill surmounted a major hurdle this week as the Chairman of the Joint Chiefs of Staff General Mark Milley said that “he is dropping his opposition to a proposal to take decisions on sexual assault prosecution out of the hands of commanders.”

“We’ve been at it for years, and we haven’t effectively moved the needle,” he said. “We have to. We must.”

“It is deeply significant that General Milley, chairman of the Joint Chiefs of Staff, has dropped his opposition to removing decisions about prosecuting sexual assault and other serious crimes from the chain of command,” she said. “Milley’s new position is one more sign that long overdue change — which will provide justice for survivors — is coming to our military justice system.”