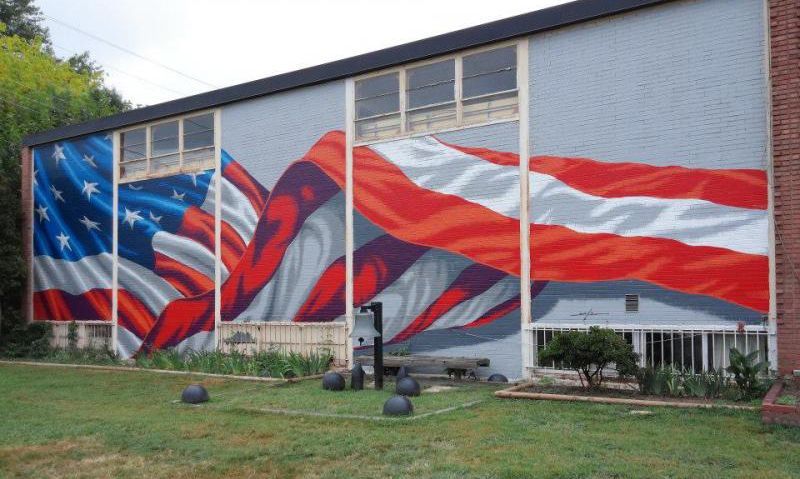 While the COVID-19 pandemic forced the cancellation of an April 21 groundbreaking ceremony, the construction process of a new American Legion Post 139 in Arlington, Va., is underway this week.

“They are knocking the building down as you and I are speaking right now,” Post 139 Commander Bob Romano said in a phone interview May 12.

The new Post 139, expected to be completed in 2022, has been touted by developers as the first of its kind in the country. APAH, the Arlington Partnership for Affordable Housing, bought the 1.4-acre Post 139 property for about $9 million in 2016 with plans to demolish the 60-year-old post building and replace it with a 6,000-square-foot facility and 160 affordable housing units. Half of those apartments will be made available to homeless veterans, and Post 139 will reopen on the new building’s first floor.

In a press release, APAH CEO Nina Janopaul said the partnership was “thrilled to pioneer this model with American Legion Post 139.”

“Thousands of veteran-serving organizations across the nation face similar challenges: they own land with aging facilities and are experiencing declining membership,” Janopaul said. “This partnership will bring a new, accessible post, attractive to younger vets and co-located with a mix of housing options.”

The development will be named Lucille and Bruce Terwilliger Place in honor of the parents of real estate developer Ron Terwilliger, who donated $1.5 million to the project.

“I was pleased to fund this innovative project because Arlington is my hometown and I attended the Naval Academy. I want to support those who have served in our military and now need an affordable home,” Terwilliger said in the press release.

“As the first project of its kind in the country, Terwilliger Place offers a blueprint for veteran service organizations like The American Legion to partner with nonprofit developers to put their land to use on behalf of vulnerable veterans — men and women who have ably served our country but now find themselves struggling with significant health and housing challenges,” said Debbie Burkart, national vice president of supportive housing at National Equity Fund, Inc.

The $80 million project also included $33.8 million in low-income housing tax credits awarded by the Virginia Housing and Development Authority, and a loan of $11.5 million from Arlington County. Amazon also donated $1 million through the Arlington Community Foundation; all told, more than $4 million was raised through a capital campaign to support construction, enable more units serving extremely low-income households, and support programming once the building is complete.

Part of that programming at Post 139 will include legal support for veterans from nearby George Mason University’s law school. That help will be available eight hours a day, five days a week, Romano said.

Romano acknowledged that the cancellation of the groundbreaking ceremony was “disappointing,” as he had planned to thank post membership, the executive committee, and others who had helped the long process, including former National American Legion Advisory Committee Chairman Bob Sussan and former District 17 Commander Glenn Yarborough.

“It was a huge compliment to us to have (Yarborough) involved as we moved forward,” Romano said. “… They were huge supporters of the project.”

Romano said it has “been a long process” since the project began in 2016.

“We’re all tired. It’s just been meetings and documents and signatures, just the repetition of it all.