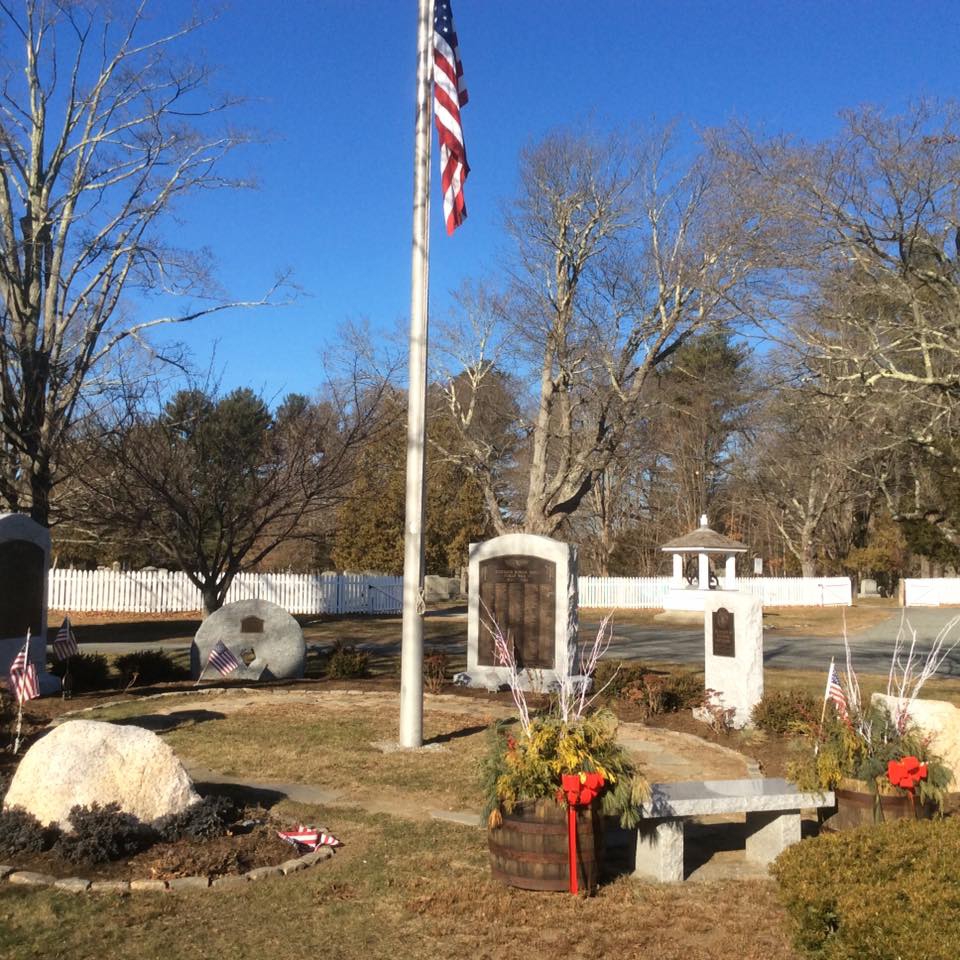 War Memorials: Between the Community House and the Congregational Church 554 West Greenville Road and 556 West Greenville Road, North Scituate, Rhode Island 02857, on a small, landscaped area, are two large granite markers with metal plaques, commemorating Scituate servicemen who died in both world wars. The World War I marker was erected in 1926, the World War II marker about 1946. Also, in the center, is a mill stone from Scituate's first tannery, in memory of "Scituate's Revolutionary Patriots", erected in 1931 by the Daugthers of the American Revolution. In 1986, two markers were added to honor the servicemen who served and died in the Korean War and in the Vietnam War. On Memorial Day, 2015, the American Legion, Scituate Post 19 and the Gentian Garden Club of North Scituate, RI, renovated and added a Blue Star Memorial By-Way, a tribute to the Armed Forces of America. 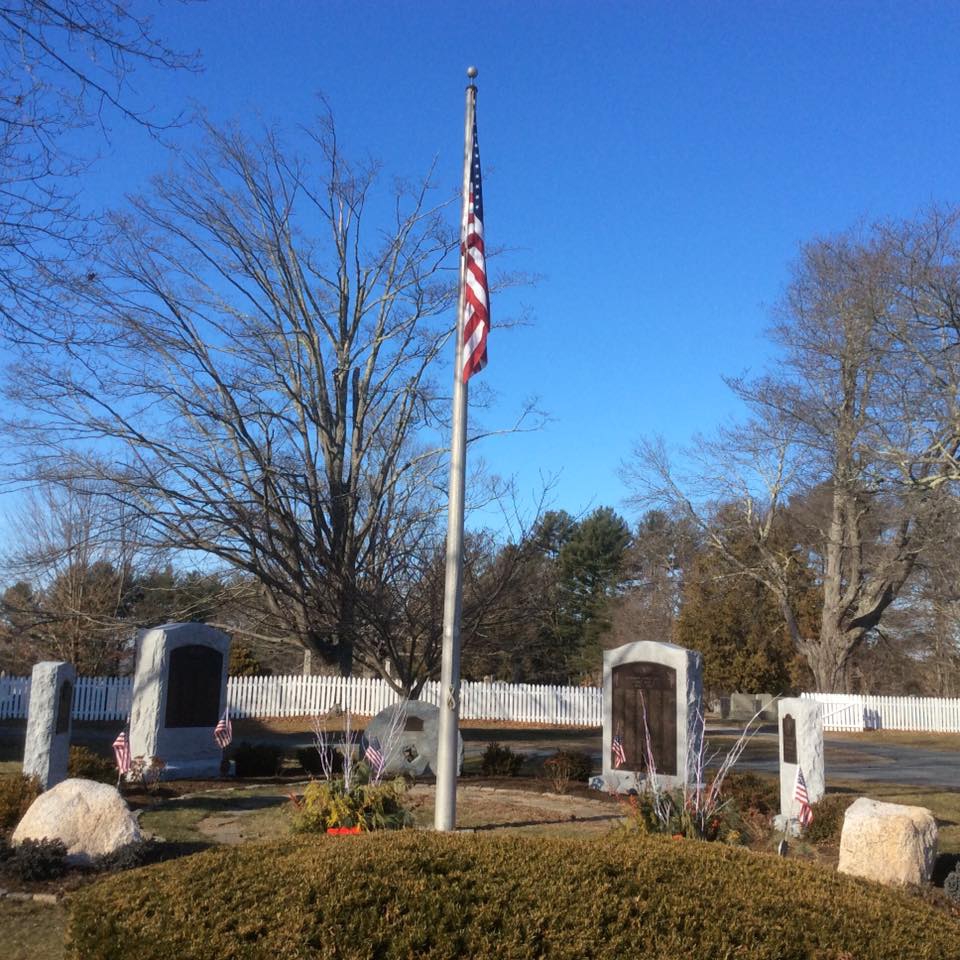 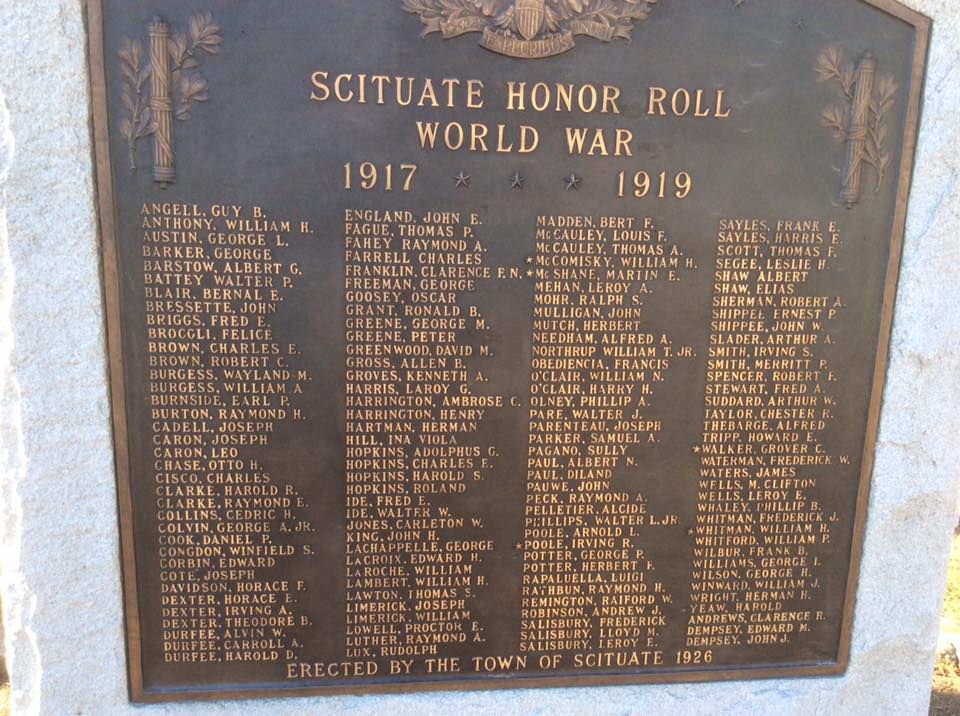 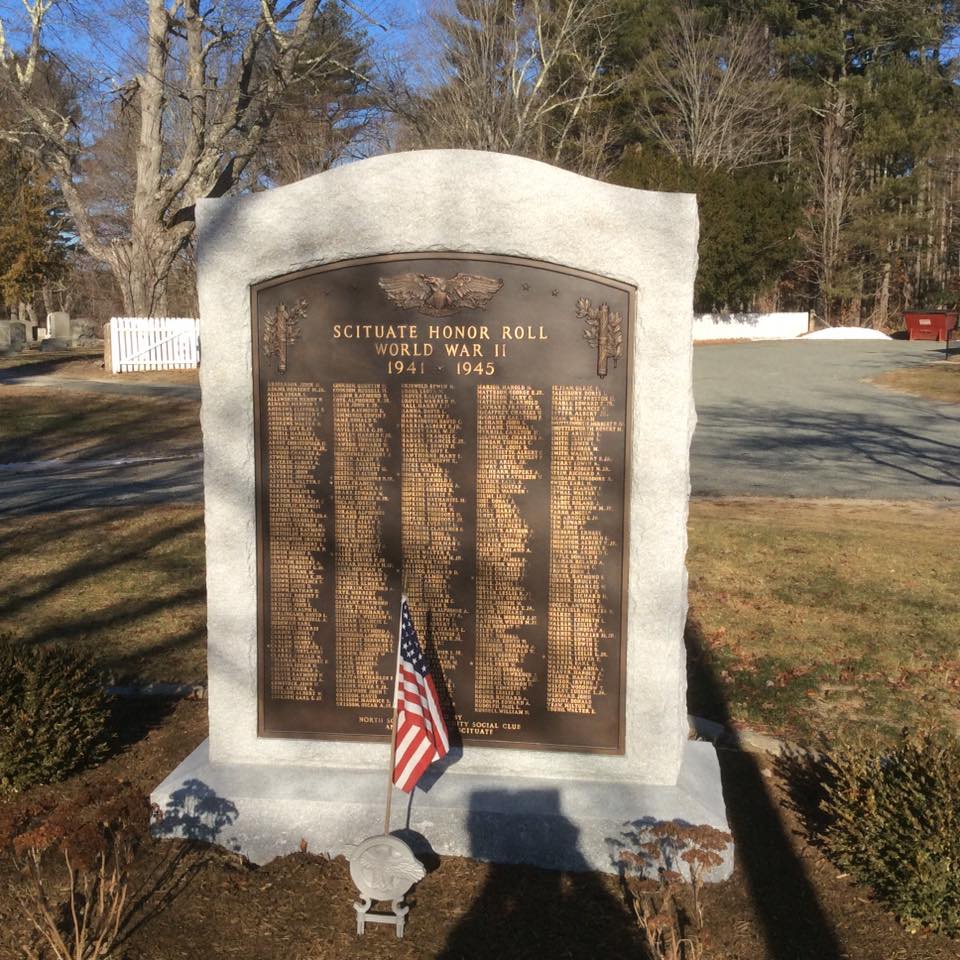 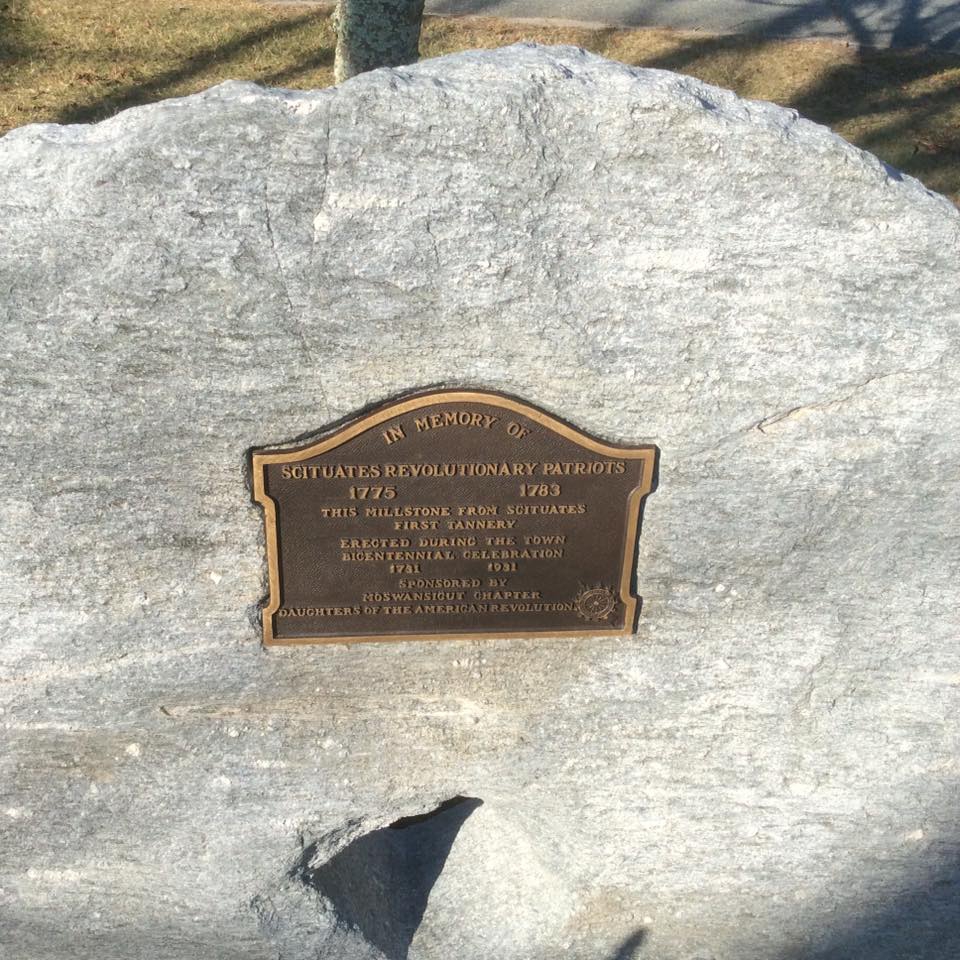 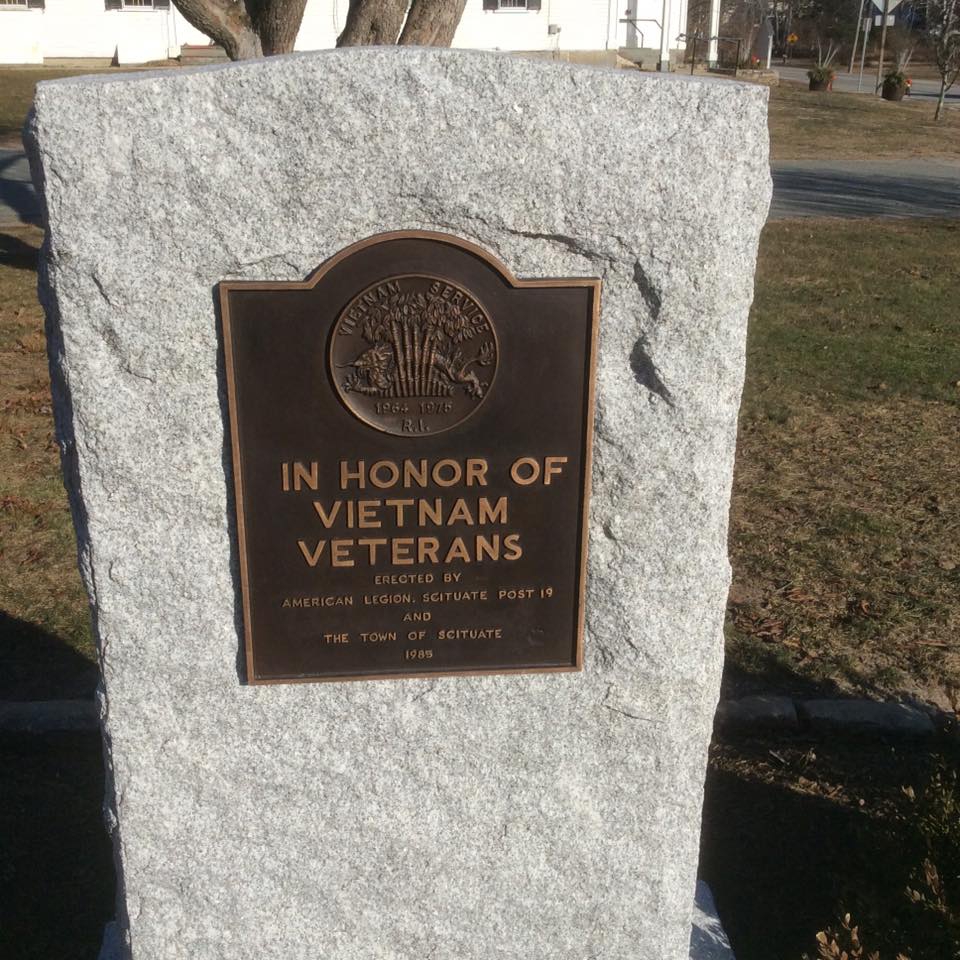 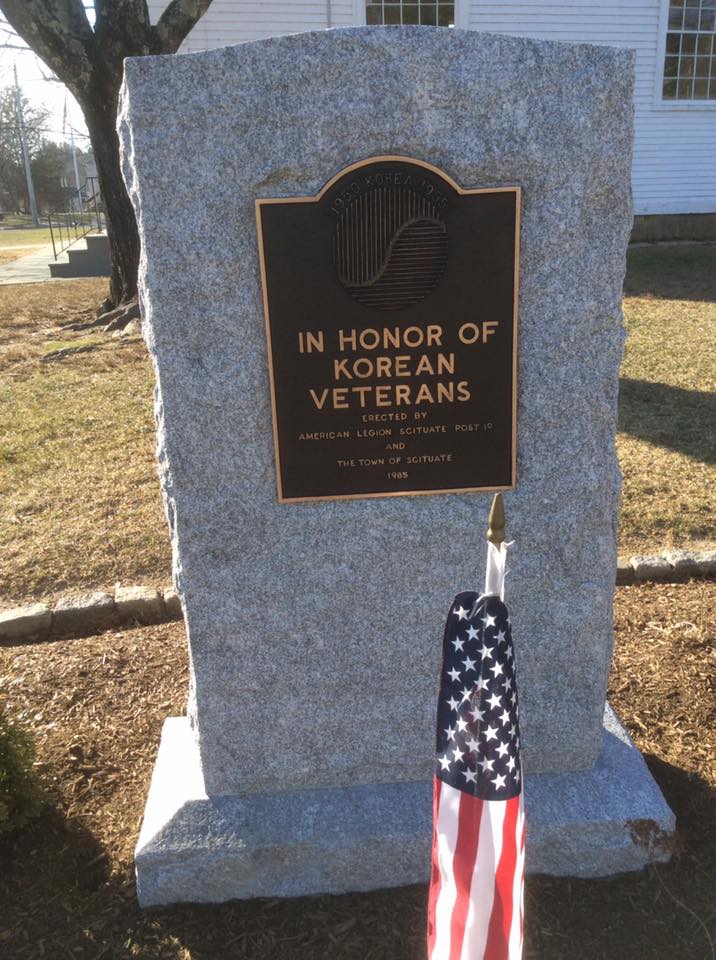 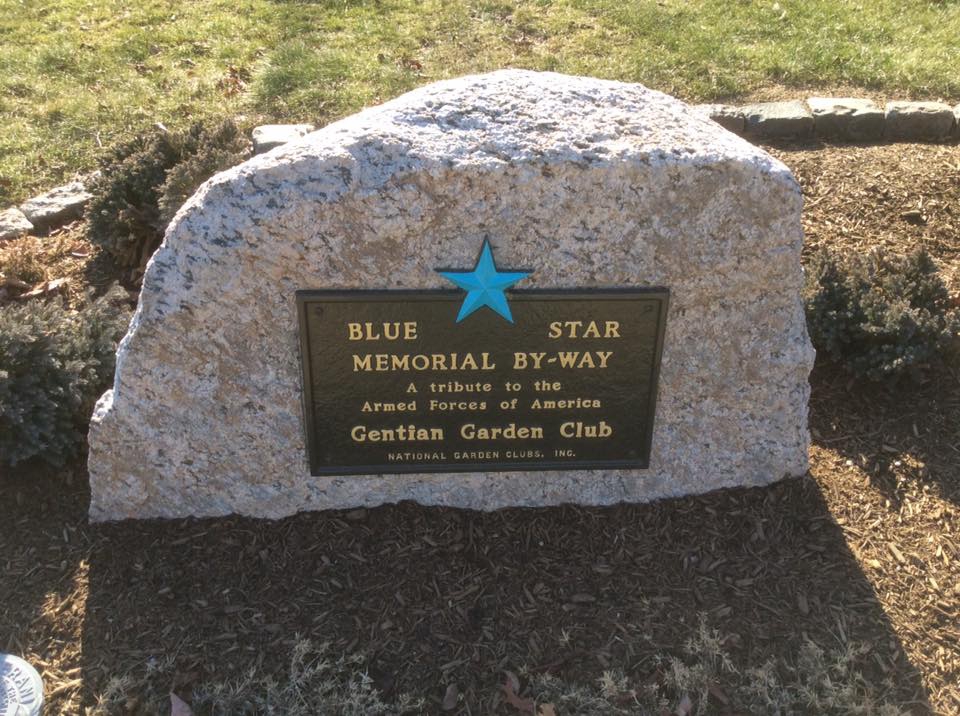 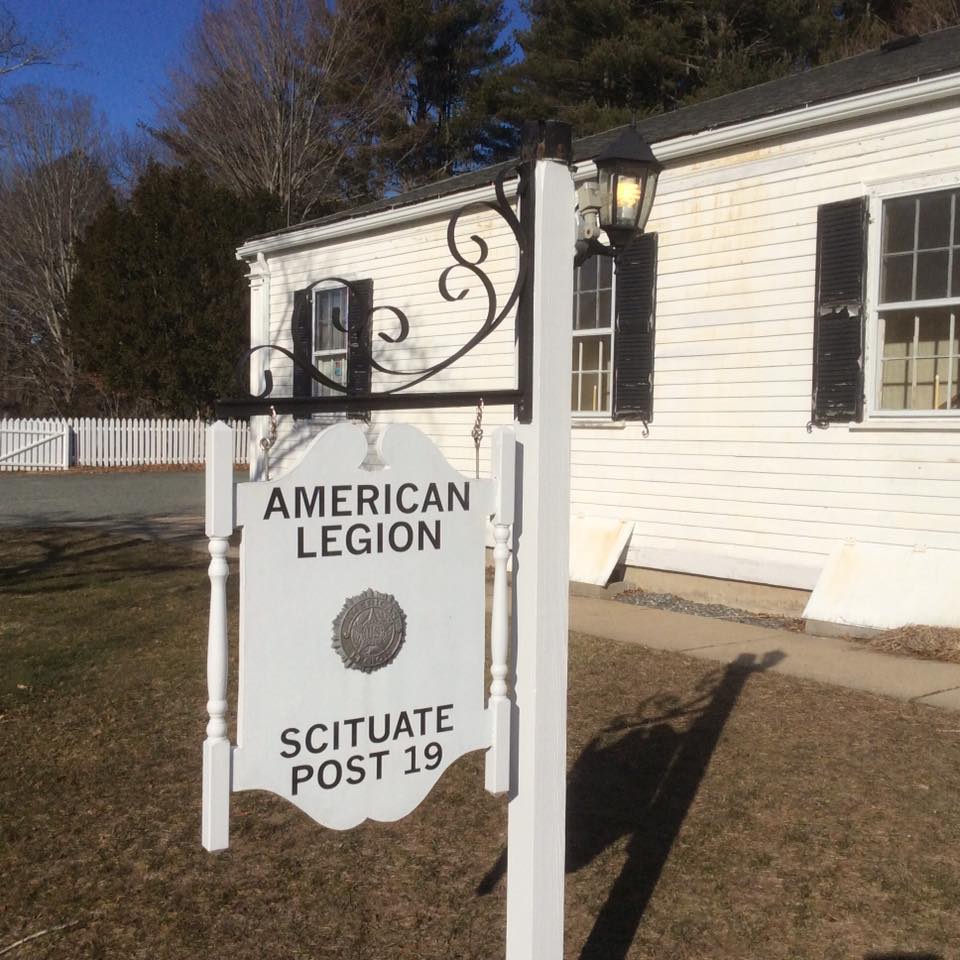